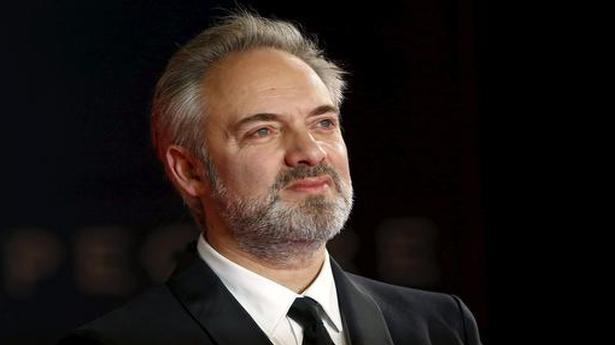 A month after Sam Mendes urged streaming services to share a part of their “COVID-19 windfall” to help theatres in the UK stay afloat, Netflix has collaborated with the director to create a fund to back theatre workers hit by the ongoing pandemic.

According to Deadline, Netflix is donating 500k pounds (USD 620k) to launch the initiative, in association with the Society of London Theatre and UK Theatre, which will give out grants of up to 1,000 pounds per person.

To be eligible, applicants must have worked in theatre between March 31, 2020, and the beginning of 2019.

The aim is to support those not eligible for the UK government’s financial aid schemes.

Theatres have been closed in the UK since mid March due to the government’s coronavirus shutdown.

The country may be in the process to emerge from the closures, but theatres are expected to remain closed till next year.

Mendes, who most recently directed the Academy Award-nominated war drama “1917”, penned an article for Financial Times in June discussing the impact of the pandemic on the film business in the country and appealed to streamers to pitch in.

“It would be deeply ironic if the streaming services — Netflix, Amazon Prime et al — should be making lockdown millions from our finest acting, producing, writing and directing talent, while the very arts culture that nurtured that talent pool is allowed to die,” he wrote.

“Is there anyone among those people willing to use a fraction of their Covid-19 windfall to help those who have been mortally wounded?” the director had asked.

In his current statement, Mendes said they have created a fund to which the “most vulnerable freelance theatre practitioners can now apply”.

“It is specifically designed for theatre workers who find themselves at breaking point, for those unable to put food on the table or to pay bills, or for those considering leaving the profession altogether,” he said.

The British filmmaker said although the initiative is “a drop in the ocean”, he hopes it might ensure some form of survival until eagerly awaited rescue plans are announced by the government.

Julian Bird, CEO, Society of London Theatre and UK Theatre, said despite careful and collaborative consultation with the Department for Digital, Culture, Media and Sport (DCMS), they are waiting for the government to announce a date for when theatres can fully reopen.

“Until then over 290,000 workers are in limbo and desperately concerned about their futures, with theatres and producers having no choice but to assume worst case scenarios. We remain gravely concerned for the thousands of artists who have little or no income, especially those who have slipped through the cracks and missed out on the government schemes,” Bird said.

“Playwrights and directors, theatre artists and performers, composers and comedians, are the lifeblood of our industry too and, while Netflix has been more fortunate than many, in the end we are only as strong as the people we work with,” added Netflix’s Anne Mensah, vice president, original series.