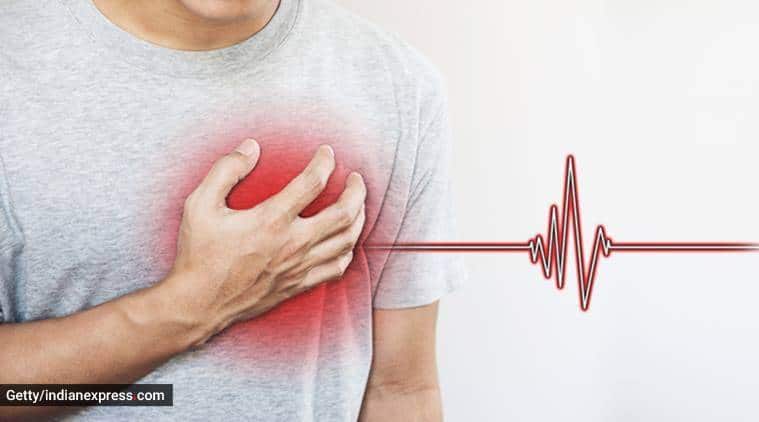 
It was finally concluded by the researchers that almost 14 per cent of all cardiovascular illness are linked to air pollution and eight percent of cardiovascular deaths. (Source: Getty images)

While the ill effects of air pollution are widely known, it is now being considered as a definitive causative factor for cardiovascular disease. A report in The New York Times quotes a research conducted by 21 countries where the researchers examined PM 2.5 particles of soot. During the study, the average level was 47.5 micrograms per cubic meter, markedly higher than the allowed limit of 12.

In order to arrive at the results, the study followed 157,436 people within the age group of 35-70 years. In the consequent follow up nine years, the report states, “there were 9,152 fatal or nonfatal cardiovascular events”.

It was finally concluded by the researchers that almost 14 per cent of all cardiovascular illness are linked to air pollution and eight percent of cardiovascular deaths.

Published in Lancet Planetary Health, the study took into consideration factors like hypertension, sex, physical activity and other behavioural patterns.

“Air pollution is a major risk factor for cardiovascular disease globally. There needs to be improvement, especially in developing countries, and even marginal decreases in air pollution make a big difference,” Perry Hystad lead author of the study and associate professor at Oregon State University was quoted as saying.