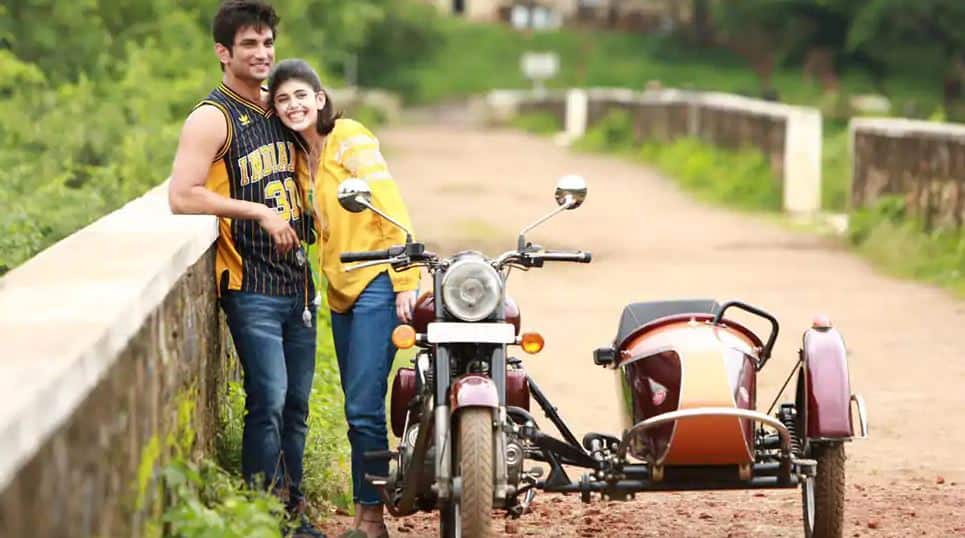 New Delhi: Singer Armaan Malik, who was supposed to unveil his new song ‘Zara Thehro’ on  Monday, has announced that he has decided to postpone the release of his upcoming single for ‘Dil Bechara’ trailer. The trailer of late actor Sushant Singh Rajput’s last film ‘Dil Bechara’ will release today and hence, as a gesture of goodwill, Armaan postponed the release of ‘Zara Thehro’.

“I just learned that the trailer of ‘Dil Bechara’ also releases on July 6, and as a mark of utmost respect for Sushant Singh Rajput, we as a team have collectively decided to postpone the release of our upcoming single ‘Zara Thehro’ to July 8. Thank you for your patience,” he tweeted.

He also wrote: “Watching Sushant on and off screen always made me smile. His loss continues to feel personal. Tomorrow, when we watch the trailer of ‘Dil Bechara’, let us celebrate his boundless talent, his enthusiasm and more importantly HIM.”

Watching Sushant on and off screen always made me smile. His loss continues to feel personal. Tomorrow, when we watch the trailer of #DilBechara, let us celebrate his boundless talent, his enthusiasm and more importantly HIM pic.twitter.com/tEo4dVMSVQ

The trailer release date of ‘Dil Bechara’ was announced on Sunday. It stars debutante Sanjana Sanghi opposite Sushant and also marks the debut of Mukesh Chhabra as a film director. Mukesh is a casting director, who previously worked with Sushant in ‘Kai Po Che!’.

‘Dil Bechara’ is the official remake of the 2014 Hollywood romantic drama ‘The Fault In Our Stars’, based on John Green’s popular novel of the same name.

Sushant Singh Rajput, who was 34, died by suicide at his Mumbai residence on June 14. He was said to be under stress and depression.