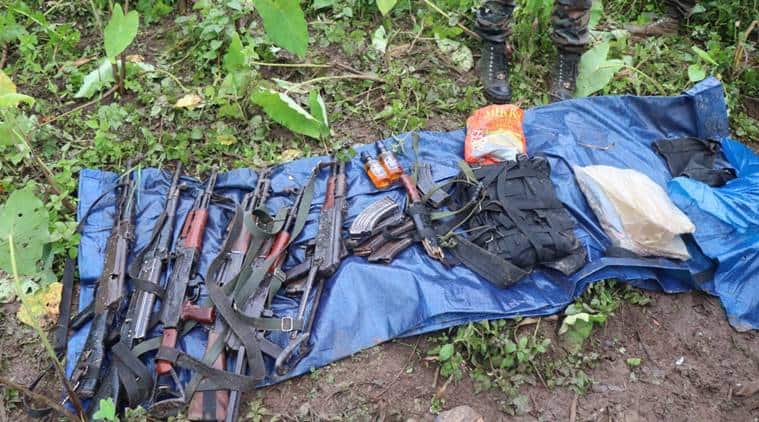 
Police said 6 long-range weapons (Four AK-47 and 2 Chinese MQ) have been recovered from the spot. (ANI)

As many as six NSCN (IM) insurgents were killed in an encounter with security personnel in the Khonsa area of Arunachal Pradesh early on Saturday morning. An Assam Rifles soldier was injured in the crossfire.

The police said six long-range weapons (Four AK-47 and 2 Chinese MQ) were recovered from the spot, and an operation by a joint team of the Assam Rifles and Arunachal Pradesh Police was underway.

The DGP also said SP Longding and CO 6 AR were on the spot.

The gunfight began at around 4.30 am.

The injured jawan is stable and receiving medical aid at a military hospital.

Khonsa is approximately 50 km east of Tinsukia in Tirap district.