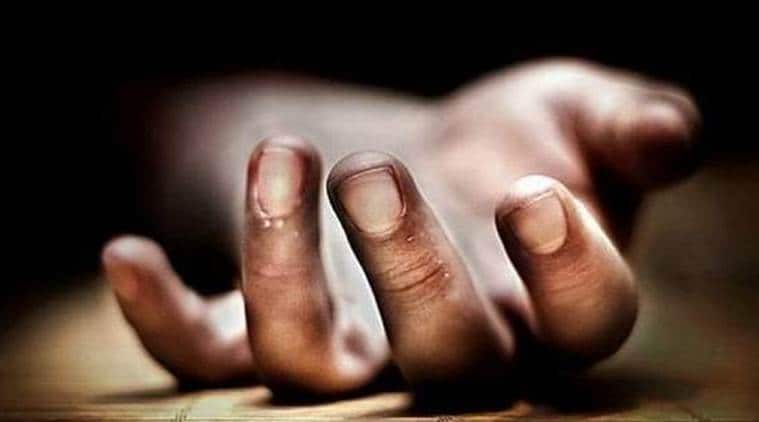 
Mohammad Bokul Mia, a 55-year-old resident of Chilmari in Bangladesh, was taken to Dhubri Civil Hospital Tuesday evening after he complained of chest pain. (File Photo/Representational)

One of the 26 Bangladeshi fishermen under arrest in a jail in Assam for nearly two months for allegedly flouting visa rules died due to cardiac arrest at a hospital on Wednesday, officials said.

The Indian Express had earlier reported on the group being arrested in Assam’s Dhubri district in May while they were trying to return to their country amid the nationwide lockdown.

While calls for the release of the men, who worked as fishermen and farm labourers and had valid passports stamped with travel visas, have been growing in the neighbouring country, the Assam Police have filed criminal charges, alleging that they were engaged in employment activities in Jorhat, Golaghat and Sivasagar and had violated the terms of their non-work visa.

Mohammad Bokul Mia, a 55-year-old resident of Chilmari in Kurigram district of Bangladesh, was taken to the Dhubri Civil Hospital on Tuesday evening after he complained of chest pain.

Dhubri SP Yuvraj said, “He was taken to the hospital and he died in the hospital. Formalities are on to handover the body to his family in Bangladesh. The case against the rest continues.”

The court of the Sub-Divisional Judicial Magistrate in Bilasipara will next hear the case on July 6.

On May 2, the 26 men had boarded two minibuses from Jorhat district to get to the Changrabandha border checkpoint in West Bengal’s border district of Cooch Behar, from where they planned to return home. The group had the required passes from the Jorhat administration for inter-district travel. As the vehicles reached Bahalpur in Assam’s Dhubri, police detained the group and put them in institutional quarantine at Chapar High School, before filing a case on May 5.