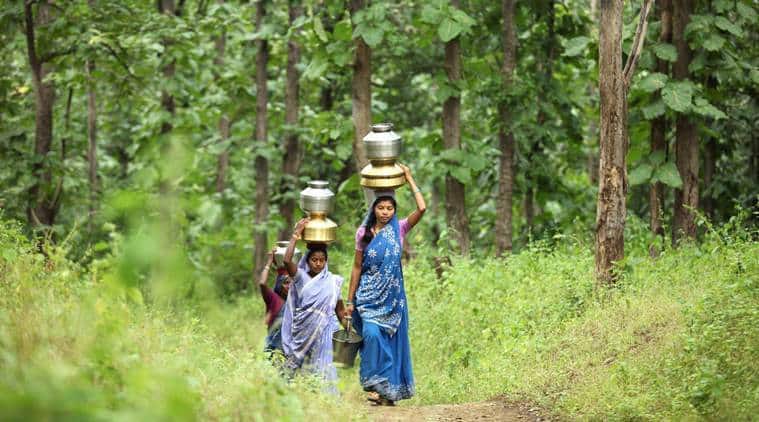 
Assam’s Industries and Commerce Minister Chandra Mohan Patowary told The Indian Express the decision will ease the process of setting up industries by doing away with the need to apply for clearances at various departments. (File Photo/Representational)

The Assam government has announced an ordinance to allow conversion of land for micro, small, and medium enterprises to set up industries on the basis of a self-declaration — without the requirement of any “permission, clearance or licence” for three years.

The ordinance is yet to be notified or receive the Governor’s assent but the announcement has triggered criticism by the Opposition as well as on social media. In a statement on decisions taken at the Cabinet meeting on Monday, the CM’s office stated, “In a major decision to boost Atmanirbhar Assam, the CoM passed the MSME Ordinance which puts an end to the process of taking multiple permissions for setting up MSMEs in the state for next three years.”

Assam’s Industries and Commerce Minister Chandra Mohan Patowary told The Indian Express the decision will ease the process of setting up industries by doing away with the need to apply for clearances at various departments.

“A person has to self declare that he is setting up this industry at this location. He has to file the declaration in the form of an application either online or physically to the office of the Commissioner of Industries,” he said. “After checking the application, the Commissioner of Industries will acknowledge the self-declaration. That acknowledgement letter will itself be a license to start the industry…”

Debabrata Saikia, Leader of the Congress Legislative Party in Assam, said the decision was “not good for the state”.

Patowary said, “Of course, if the self-declaration says that the industry is of a environmentally hazardous nature, then permission will not be granted.”