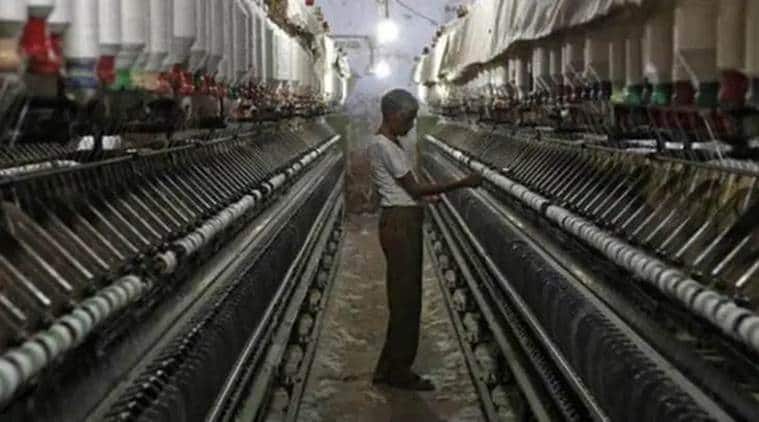 Facing stiff public and political opposition over a proposed ordinance for MSMEs, the Assam government has introduced a new provision into it that agricultural land will not be converted for industrial purposes without adequate clearances.

“The decision was taken listening to people’s voices,” Assam’s Industries and Commerce minister Chandra Mohan Patowary told The Indian Express. The decision comes after a meeting led by Chief Minister Sarbananda Sonowal on July 7 to discuss the various provisions of the draft ordinance. Patowary said that the Sonowal-led government was committed to the “rights of the indigenous people over their land”.

On June 30, the state cabinet approved the “Assam Micro, Small and Medium Enterprises (Facilitation of Establishment and Operation) Ordinance, 2020”. It allowed anyone to set up an MSME industry just by submitting a self-declaration and without any permission or clearance for three years.

Days after the announcement of the proposed ordinance, it ran into protests from the opposition and civil society, leading the state government to clarify that it neither dealt with sale or purchase of land nor affected “the land rights of indigenous people” and pre-existing land laws. Government said that the ordinance would not bypass any of the existing land laws of the state.

On Friday, Patowary said, “Earlier, there was a provision that after getting the Acknowledgement Certificate [based on the self-declaration], agricultural land could be deemed converted for non-agriculture purposes to set up an industry. But now, that changes.”

He added that such an exemption will not be given as far as land was concerned. “The business enterprises will have to take all the permission, clearance and approval related to land before starting any industry. For all other purposes, the Acknowledgement Certificate will work, but not for the land. For that a separate permission, which will be decided on all relevant land laws of the state, needs to be taken,” Patowary said.

Moreover, another provision has been inserted into the ordinance that would not allow any enterprise to use land falling in restricted categories like public grazing reserve, village grazing reserve, wetland, heritage historical, archaeological sites and land of religious institutions, and land under tribal belts and blocks and in deviation of land use specified in the ‘master plan’ wherever such plan is in existence. 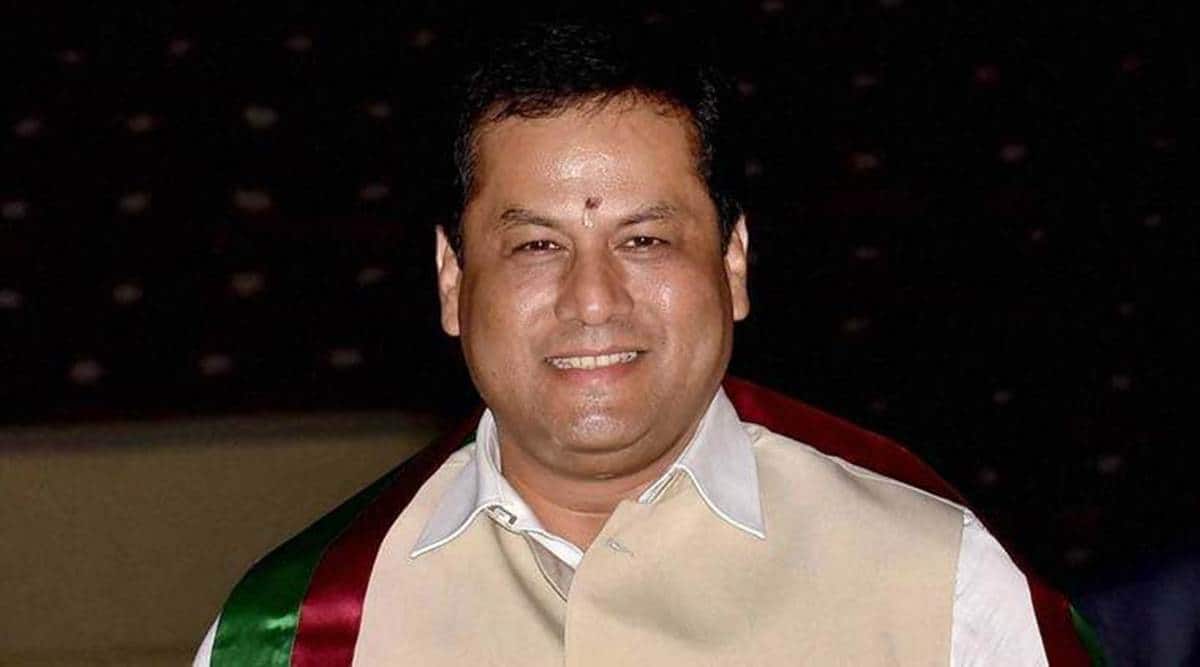 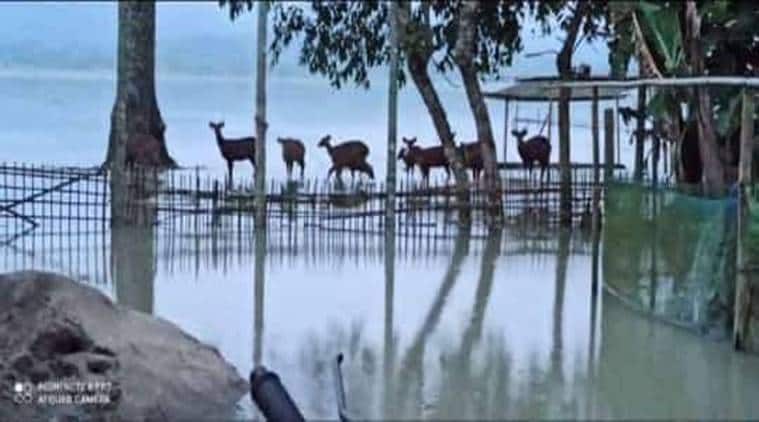 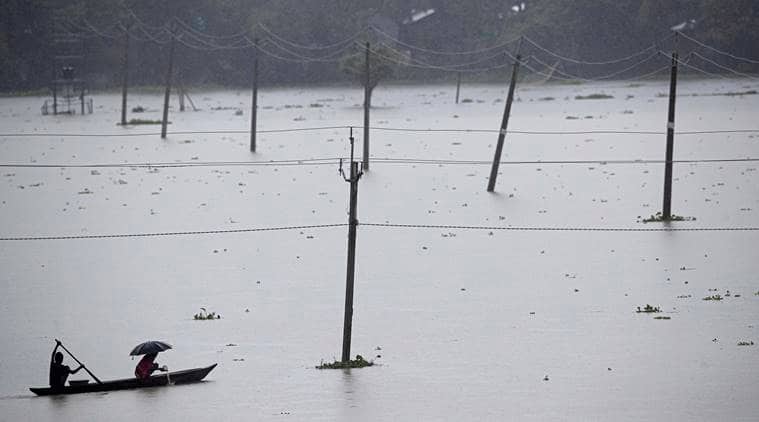