Assam, Tripura residents lodged in Kuwait prisons to be deported by June 04 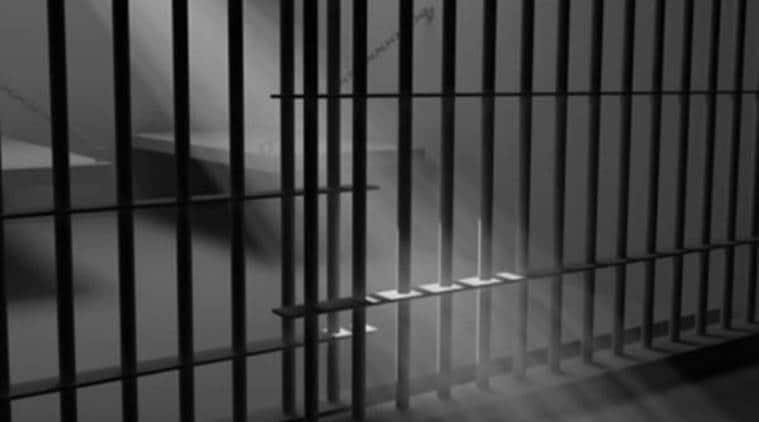 
The prisoners will be deported between May 27 and June 04. (Representational image)

A total of 136 Indian citizens who are lodged across prisons in Kuwait and belong to the states of Assam and Tripura will be deported between May 27 and June 04, Tripura Law Minister Ratan Lal Nath said on Saturday.

Speaking to reporters at the state secretariat, Nath said the state government was informed by Ministry of External Affairs that 136 Indians from Assam and Tripura who were in Kuwait prisons were being processed for deportation.

“We were informed by the Government of Kuwait that they were being deported for violating their laws. We are not aware of the exact reason for their imprisonment yet,” the minister said.

Nath also said that the state government requested Kuwaiti authorities to drop people of Tripura at Agartala but the request was declined.  “They informed us that the aircraft carrying these people would make a single stop at Guwahati. The date is not yet final but it would be somewhere between May 27 and June 04,” Nath said.

Meanwhile, 105 Indians from Tripura who were stranded in different parts of Bangladesh due to COVID-19 induced lockdown will be returning home on buses on May 28. They are scheduled to cross Akhaura International Check Post (ICP) and enter Indian territory.

“They would be shifted to quarantine centres, where a random sample of these passengers would be tested,” the minister said. As per standard operating procedure, anyone found positive during these tests would be moved to isolation centre and those found negative would be placed under home quarantine for 14 days.