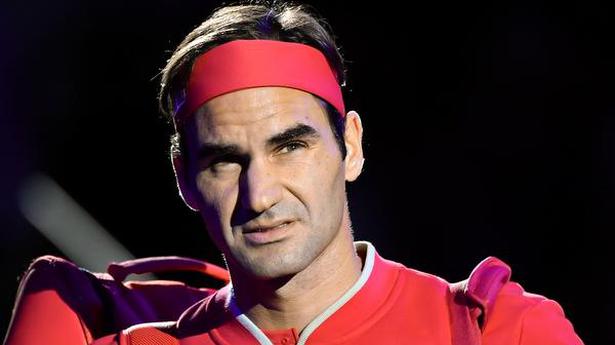 The ATP, on Monday, announced interim adjustments to the tennis rankings that were frozen in March because of COVID-19. Here is a look at what’s new:

The changes: With the tour set to resume in mid-August, the ranking system, which normally factors the 18 best tournament results over a rolling 52-week period, will now cover 22 months (March 2019 to December 2020). The same tournament cannot be counted twice during this period; a player who competed in the Rome Masters in 2019 and plays Rome again in 2020 will count the better of the two results. So, for the remainder of 2020, no player will have fewer points than he currently has in his frozen ranking. Also, points added in 2020 will remain on a player’s ranking for 52 weeks or until the event is played again in 2021, whichever comes first.

What’s different? Normally, rankings are updated weekly by adding results from the previous week and subtracting those from the equivalent week in the previous year. For example, Rafael Nadal, a quarterfinalist at this year’s Australian Open, had finished runner-up in 2019. After adding 360 points from 2020 and subtracting the 1,200 points from 2019, Nadal suffered a net loss of 840 points. So players are under pressure to at least match the previous year’s result. But now, points earned from March to December 2019 will not be subtracted.

Is it beneficial? Players won’t feel squeezed because those who cannot, or choose not to compete in 2020 because of travel restrictions and safety concerns, are protected. It will also help the injured. Roger Federer, with three titles and two runner-up finishes since March 2019 will retain all those points earned despite having shut down his season. He has a good chance of remaining in the top-10 when he returns in 2021.

Any downsides? The player fields at tournaments may suffer. With three Masters tournaments and two Majors shoe-horned into a seven-week window across two continents, it won’t be surprising to see players skipping competitions. Nadal, the defending French and US Open champion, can afford not to compete in Paris — an unlikely scenario — and New York and still retain those 4,000 points.