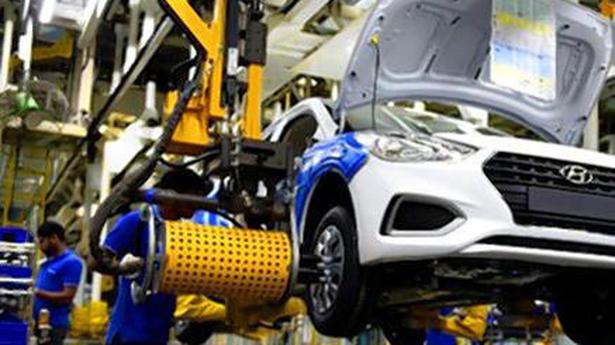 Even as automobile sector exports tumbled 73% in May 2020 to $230.3 million, the industry on Monday warned that inordinate delays in clearance for consignments from China may lead to a halt in the manufacture of vehicles in the country.

Import consignments from China are being subjected to ‘100% manual inspection, resulting in clearance delays’ amid continuing border tensions between India and its northern neighbour.

“Inordinate delays in clearance due to congestions at ports could eventually impact manufacturing of vehicles in India,” Rajan Wadhera, president, Society of Indian Automobile Manufacturers, said. “The industry is piecing itself together as growth is limping back; any further disruption at this juncture is best avoided.”

Deepak Jain, President, Automotive Component Manufacturers Association, pointed out that some of the items imported from China are critical components such as parts of engines and electronics items for which India is yet to develop domestic competence.

He added that the automotive value chain in the country is about $118 billion, of which import of auto components is $4.75 billion or 4% of the total auto industry turnover. “The automotive value chain is a highly complex, integrated and interdependent one; non availability of even a single component can, in fact, lead to stoppage of vehicle manufacturing lines,” he said.

As per data from Engineering Export Promotion Council (EEPC), India, automobile exports fell 73% to $230.3 million in May 2020 compared to a year earlier. “Supply chains broke down due to mobility restrictions and a wave of postponement of foreign orders in the sector led to such a massive drop in exports,” EEPC India Chairman Ravi Sehgal said.