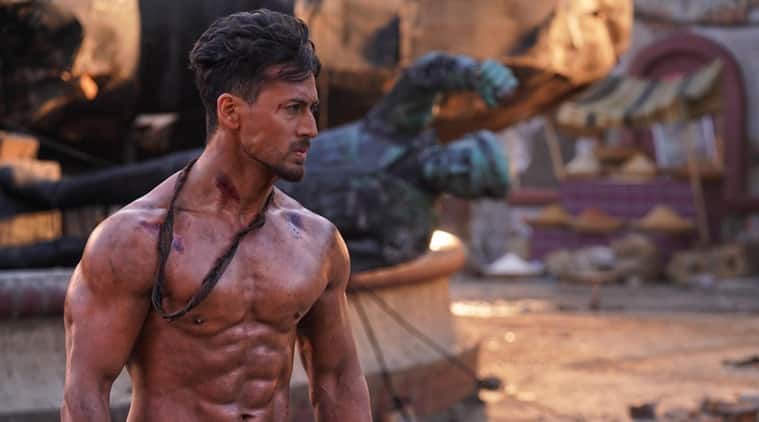 Tiger Shroff’s action thriller Baaghi 3 earned Rs 17.50 crore on its opening day at the box office. The Ahmed Khan directorial is the third installment of the Baaghi franchise.

Trade analyst Girish Johar had earlier told Indianexpress.com, “Shroff has taken over the action genre in India. After Sunny Deol, he is the action hero everyone is looking out for. Ajay Devgn is also there, but he is all intense while Shroff is a pure action hero. Every outing of his is eagerly awaited by fans. His last film War did extremely well at the ticket counters.”

Johar pegged the film’s collection at Rs 20. He added, “Baaghi 3 is a wide commercial release and is expected to open in over 3000 screens.” On whether the coronavirus scare would affect the film’s box office performance, Johar said, “Until now, it is getting contained, and there’s no need to panic. Precautions are definitely necessary. Also, it depends on how the government is tackling it. But, as of now, it should not affect the footfall in theaters.”

The Indian Express film critic Shubhra Gupta gave the film 2 stars in a mixed review. Shubhra concluded the review by noting, “The main act has Shroff show us just how he’s conquered the action space. And two tiny, almost throwaway things, which you cling on to in this much too stretched saga, despite all the hustle-bustle: when a cop (yes, Jackie’s here too, as a brave, sacrificial daddy-o) says that rioters have no dharm aur mazhab, which gives off a sharp resonance. And when sonny boy strikes another for Hindu-Muslim amity, and rescues not just Hindustanis but also Pakistanis from the Jehadis, who are the enemies-of-us-all.”

She added, “These bits are not as gung-ho as they would have been in the masala era of the 70s and 80s, but I will take this pallid stab — any thing to hold on to in these dark days — and wave back at our baaghi while doing so.”