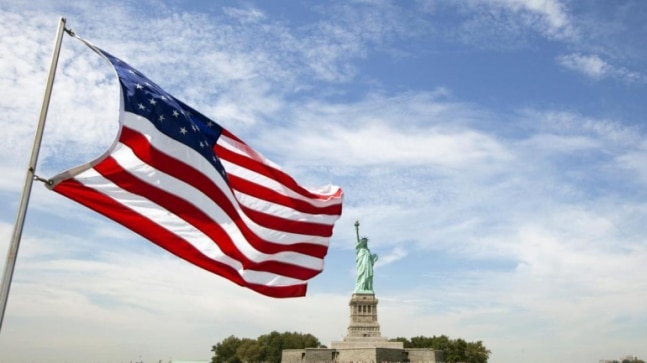 A US-India business advocacy group has welcomed India’s ban on Chinese apps, including TikTok, saying the move will provide opportunities to American and Indian start-ups.

Mukesh Aghi, president of US-India Strategic and Partnership Forum, told PTI on Wednesday that this is India’s internal security matter.

“India felt that a lot of these apps were accessing and transferring data. We feel that the steps taken by India is to protect its own internal security, and we support that.

“It (banning of apps) does provide the opportunity for US companies. But I think it provides more opportunities for Indian companies to step up and build domestic apps. Because that’s one area in India that has tremendous strength,” he said.

This gives more opportunity to Indian companies to access this market, he said.

Noting that there are quite a few world class apps coming out of India, Aghi said that there is a tremendous revolution taking place in India in this area itself.

“The current geopolitical shift does provide India to get its legitimate right to be in the leadership arena,” he said, adding that China’s move to intrude into the Indian territory and try to humiliate India is the objective to deny that rightful role for India.

India has no choice but to push back and stand up to China. Otherwise, if India is seen as a weaker entity here, it will send a wrong message to the rest of Asia which are supporting India. So, China gave no choice to India, but to stand up, he said.

Amidst heightened border tensions with China, there are reports that customs authorities at Chennai and Vishakhapatnam ports in India are conducting extra scrutiny of consignments from China.

Also Watch | In Depth | TikTok, 58 other Chinese apps banned in India: What does it mean?

Get real-time alerts and all the news on your phone with the all-new India Today app. Download from
Previous articleGlobal tourism stands to lose up to $3.3 trillion from Covid-19: UN
Next articleMilitary guru gets 7-year prison term for passing classified FSB data to German firm