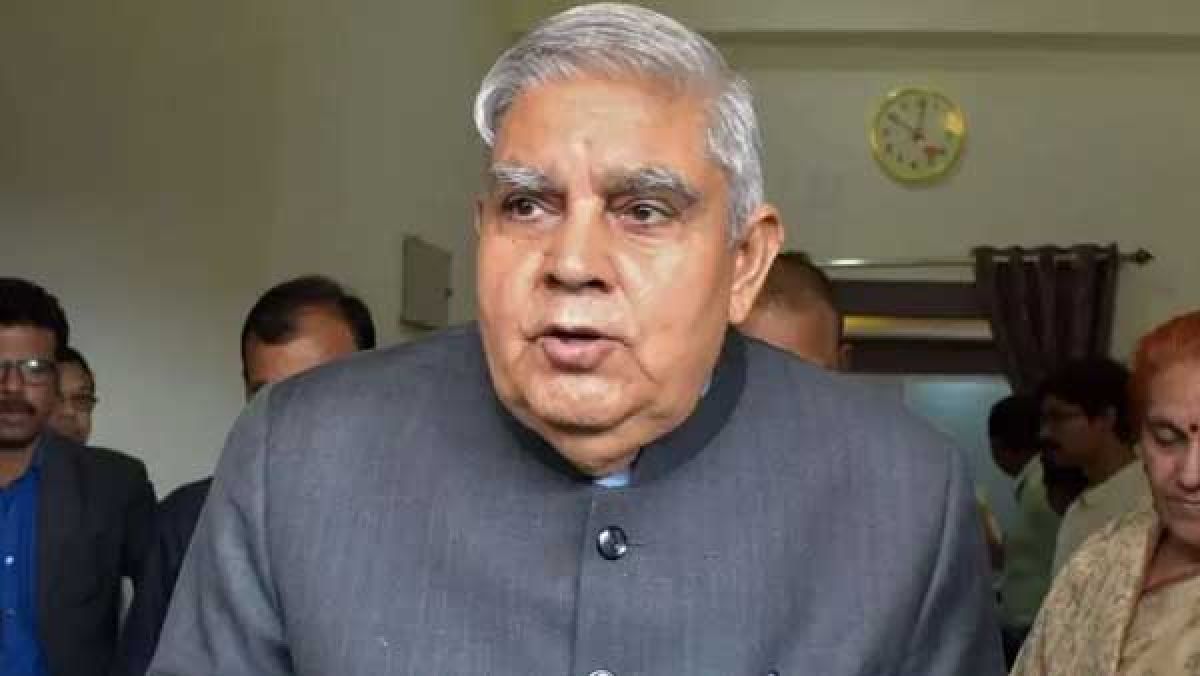 Kolkata, Oct 05: West Bengal governor Jagdeep Dhankhar on Monday slammed the state administration after the home secretary and the DGP failed to turn up, disregarding his summon over the killing of a BJP leader in North 24 Parganas district.

The governor said he has sent a message to Chief Minister Mamata Banerjee, expressing his desire to speak to her but there has been “no response”.

“To CM at 10.47 PM ”Would like to speak to you urgently!” Only silence that speaks volumes,” Dhankhar said on Twitter after both the home secretary and the DGP failed to turn up to meet him at Raj Bhavan. 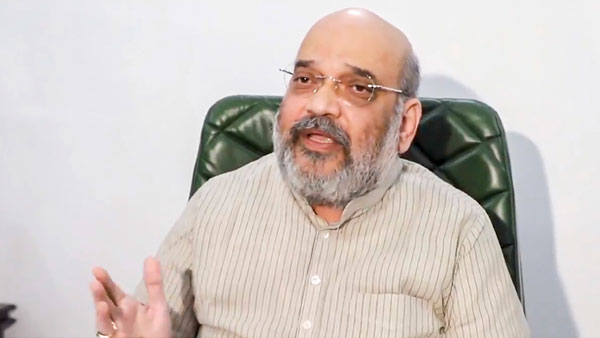 BJP leader Manish Sukla was shot dead on Sunday by two bike-borne assailants near Titagarh in the Barrackpore subdivision of the district.

The BJP had called a 12-hour Barrackpore bandh in protest against the killing of its leader and demanded a CBI inquiry into it.

Dhankhar had expressed concern over the law and order situation in the state.

New Delhi: A member of the Delhi Minorities Commission has died due to COVID-19, chairman of the panel Zakir Khan said on Saturday. ...
Read more
INDIA

NEW DELHI: A BJP delegation met Union Home Minister Amit Shah on Tuesday and urged him to institute a CBI inquiry to probe the...
Read more