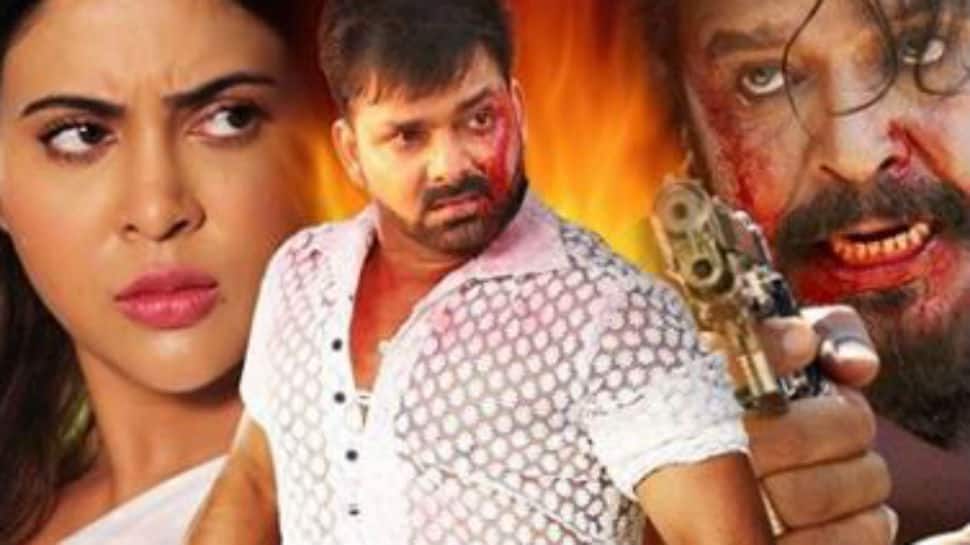 New Delhi: Bhojpuri star Pawan Singh rules the hearts of many people and with the announcement of his new film – ‘Ghatak’ – his fan following seems to have increased. He gave his fans the best news amid the lockdown by releasing the trailer of ‘Ghatak’. The video is now ruling YouTube and has garnered over 8 lakh views in just one day.

‘Ghatak’, also starring Sahar Afsha, is high on drama, love, action and revenge. It appears to be a full family entertainer. And, as always, Pawan Singh’s swag is just off the charts.

The first look of ‘Ghatak’ was revealed earlier this week and the trailer released on Saturday. Watch it here:

‘Ghatak’ is produced by Abhay Sinha and directed by Tinu Verma under Yashi Films banner.

A release date for ‘Ghatak’ is yet to be announced.