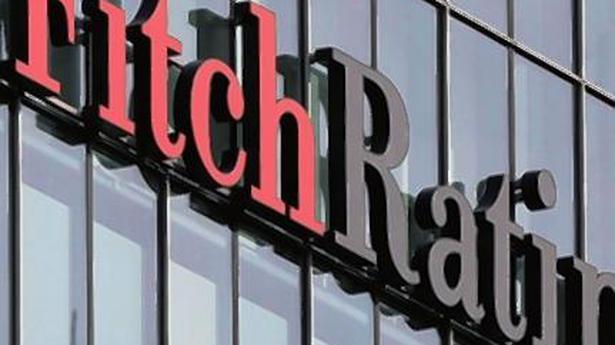 Fitch Ratings on Monday said the ongoing border tensions with China does not immediately impact India’s credit profile, but may distract the government from implementing reforms.

“The announcement of reforms could lift growth in the medium term and that’s where geo-politics comes in.

“The recent situation at the border with China, may be, does not impact the credit profile immediately, but the question is to what extent will the government be distracted by these kind of developments in delivering reforms,” he said.

Last week, 20 Indian army personnel, including a Colonel, were killed in a violent confrontation with Chinese troops in the Galwan Valley in eastern Ladakh, which has seen increased border tensions between the two countries.

Previous articleExports improving, down 10-12% in June, says Goyal
Next article‘Equities seem attractive from a two- to three-year perspective’