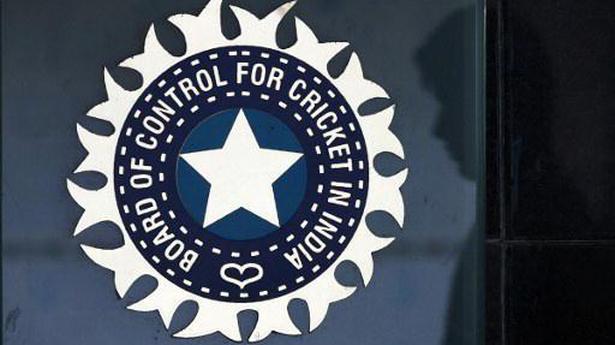 A T20 match played near Chandigarh but streamed online as a game in Sri Lanka has caught the attention of BCCI’s Anti-Corruption Unit, the Punjab Police and also a little known cricket association in the island country.

A media report on Friday stated that the game played on June 29 took place in Sawara village, 16 km from Chandigarh, but was streamed as a ‘Uva T20 League’ match in Sri Lanka’s Badulla city, home of the Uva Province Cricket Association.

While Punjab Police officials said an investigation is currently on to ascertain if a betting syndicate was involved, the BCCI asserted that it is keeping an eye, but only to the extent of getting details of those involved.

“Our process is on. When we will know about the people involved, we will update our database. We would like to know who was involved. However, only police can take action on this. As a BCCI enforcement agency, we have no jurisdiction over it,” BCCI anti-corruption chief Ajit Singh told PTI.

“If it was a BCCI approved league or had players’ participation, we could have taken against them. If this is done for the purpose of betting, it is a criminal offence and police has the jurisdiction over, we don’t,” he added.

Bhagiradhan Balachandran, assistant secretary of the Uva Province Cricket Association in Sri Lanka, said they were not among the most active bodies and somebody had clearly done their research.

”…no such tournament was approved or held by our association. We are investigating this matter and are in discussion with Sri Lanka Cricket,” Bhagiradhan told PTI from Badulla.

“The whole thing seems like a farce. We are not the most active cricket association in Sri Lanka, so somebody did proper research on that and used our name. We have no idea about this and no Sri Lankan players were involved,” he added.

Deputy Superintendent of Police, Kharar Pal Singh said they had received an online complaint about the game following which two persons identified as Pankaj Jain and Raju were arrested on Thursday night.

“A case under Section 420 IPC (cheating) has been registered by the police. As per preliminary investigations, betting could be going on in the match which was held. Further investigations into the case are under progress,” Mr. Chahal told PTI.

Asked about the match going ahead despite the COVID-19 lockdown, Mr. Chahal said, “All this is being investigated, that is why we have registered a case.”

Previous articleIn 6 years, over 40,000 tonnes of food grains damaged in FCI godowns
Next articleGoa Assembly Speaker Appeals To All MLAs To Get Tested For COVID-19