CM expresses anguish over damage to temple and mosque 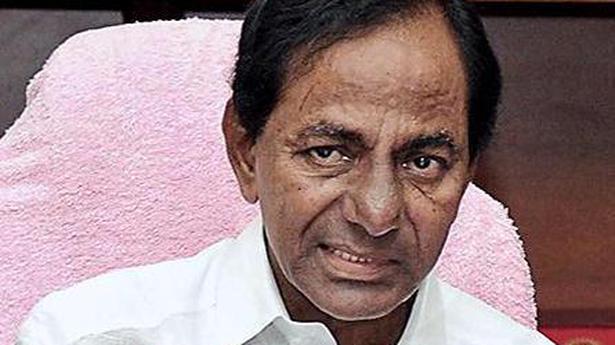 Chief Minister K.Chandrasekhar Rao has expressed his anguish at damage affected to a temple and mosque in the Secretariat complex in the process of demolition of existing buildings to pave way for construction of a new complex.

A release said Mr. Rao promised the construction of a more spacious temple and mosque at government expenditure. He would shortly meet the managements of the two religious places to discuss how best to undo the damage.

Mr. Rao assured that Telangana is a secular State and that it’s secular fabric will never be compromised. The incident took place accidentally.

Earlier, former Minister and Congress leader Mohammed Ali Shabbir had alleged that two mosques and a temple in the Secretariat complex were demolished along with the buildings that are being razed for the construction of a new Secretariat. He had accused the CM of hurting the religious sentiments of all sections.