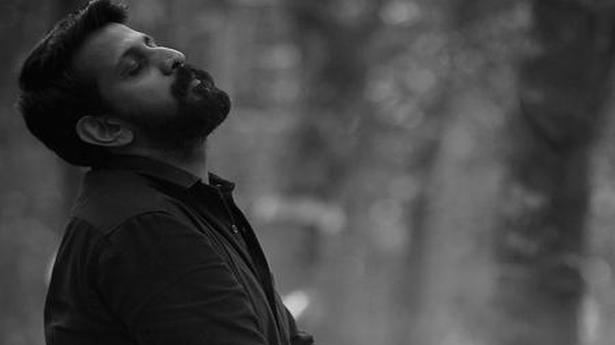 A token of gratitude is how singer-composer Job Kurian looks at his new single ‘Kaalam’ (Time), which celebrates the memory of his great grandfather’s sister, Threasyamma (Theresa Joseph).

“Although I haven’t seen her, I have heard a lot about her from my father. ‘Kochelayamma’, as she was called, was well-educated and served as headmistress of Cotton Hill School in the capital city. A lady of iron will, she also toiled hard on her land. She chose to remain a spinster and before she passed away at the age of 82, she gave a portion of her hard-earned property, which came to several acres, to various charitable organisations and the rest was divided among her siblings, which was later passed on to the next generation,” says the musician.

Job calls himself a beneficiary of her generosity, as he built his “dream home” on the plot he inherited at picturesque Vithura, some 37 km from the capital city of Kerala. “From what I have heard, it might have been really tough for a woman to be on her own at that time. From the city, she used to travel on a bullock cart to Vithura to supervise her property. I wanted to do something to honour her memory. I felt I could do it through my music and ‘Kaalam’ became a song for her, even though I had no such plan at the time of recording the song,” he explains.

The video, conceptualised by Job, was shot in and around the property by Vipin Chandran. The narrative shows an “imaginary situation” where she visits the property and is pleased with how it has been taken care of by her nephew’s grandson. “I believe I have no right to sell it. I plan to develop it as a farm house sometime in the future. It’s like keeping her legacy alive,” he adds.

Engandiyoor Chandrasekharan has written the lyrics. Besides Job, the video features actor-musician Anoop Mohandas and Thamaasha-fame Uma KP. Edited by Chandrakanth CP, the song has been mixed and mastered by Rex Vijayan.

‘Kaalam’ is the fourth track from Job’s ‘Hope’ series, the other three being ‘Enthavo’, ‘Parudeesa’ and ‘Mulla’.

Previous article‘Jurassic World: Dominion’ resumes filming in the UK
Next articleThe Alston Report: How misleading statistics have been used to create a sense of triumphalism over global poverty – Business News , Firstpost