Dark season 3 review: Netflix series goes out on a high 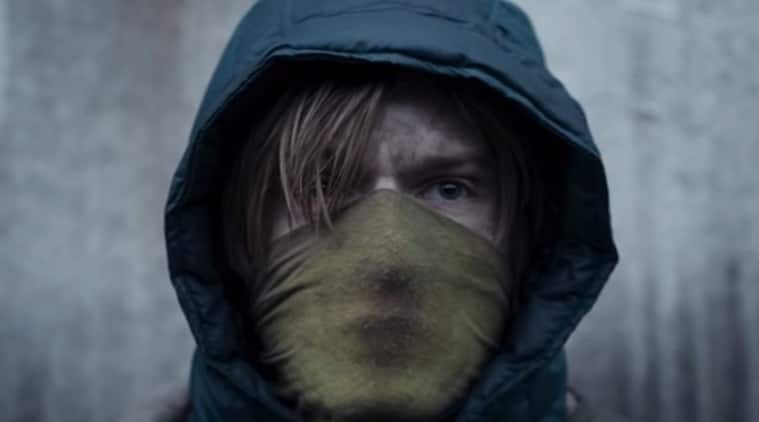 Dark has been one of my all-time favourite Netflix Original series, and would easily make it to my list of best five science-fiction series. I first tried this German series because I was told it was Stranger Things, only, well, darker.

And indeed, the first few episodes did make it seem as though it was Stranger Things set in an infinitely bleaker parallel universe. But Dark soon became its own thing, with a complex mythology that was knotty enough to rival Lost. The first season introduced a small town of Winden situated beside a nuclear power plant, and like all fictional small towns, it is, for all intents and purposes, the most important part of the world. It also felt lived-in, particularly when dark secrets about the characters began to emerge.

After a child disappears, the residents of the town discover that in a cave system adjacent to the power plant, there is a wormhole from which characters can travel through time. The discovery leads to new, truly fascinating revelations that often change the way one looks at the whole story. For instance, one missing child, Mikkel inadvertently travelled into the past, got stuck, grew up as Michael, had a son who was older than him when he went missing in the present.

The second season further complicated the plot and introduced other such Daedalian kinships. The overarching conflict can be inferred as a clash between a certain old man called Adam and an old woman called Claudia, but of course, it is more complex than that. There are so many characters and plot threads in this show that it is hard to follow each one of them without losing track of a few.

That is the prime joy of watching Dark, the intellectual stimulation obtained from unravelling its intricate story and making sense of its characters and mythology. The finale of the second season introduced the concept of parallel worlds, and I was afraid that Dark would go the Lost way — that it would keep building up the mythology without a satisfying payoff.

And while Dark’s final season does not deliver on every single thread, it does provide an overall great culmination to the story. The concluding season is so big and different and new that it is hard to talk about its plot without spoiling something. I highly recommend going into the season without watching any promos or trailers. Right from the first episode, it builds upon the concept of parallel worlds that the penultimate season introduced and further fleshes out the world as threads.

There are a few loose ends and plot holes, and they do hurt the story a little, but I have to admit that it is a minor quibble in an otherwise truly great conclusion.