Deepa Namboodiri’s poem depict the deity of the Sree Krishna Temple, Guruvayur, as a playful child romping around the temple during the lockdown 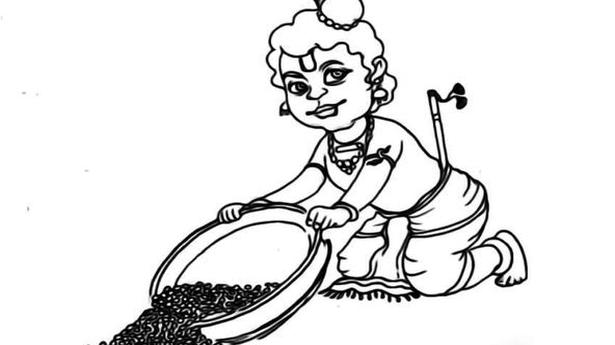 When the nation went into a complete lockdown, places of worship were also kept out of bounds for devotees. Carnatic musician Deepa Namboodiri gave free rein to her creativity to come up with picturesque verses that depicted the child Krishna having a whale of a time in the quiet Sree Krishna Temple, Guruvayur.

She composed and rendered it and posted it as a video on YouTube along with some drawings. Little did she imagine that it would go viral across social media platforms.

“A poem was posted in our family’s WhatsApp group in which the deity was portrayed as a sad child because nobody was coming in to see him. I felt disheartened with that thought, almost like how a mother would feel when she hears that her child, who is away from her, is unhappy there. So, I imagined a situation when Kannan, as the main deity is worshipped as child Krishna, tells her that He is absolutely fine and about the pranks and games He indulges in when the crowds are away,” says Deepa. 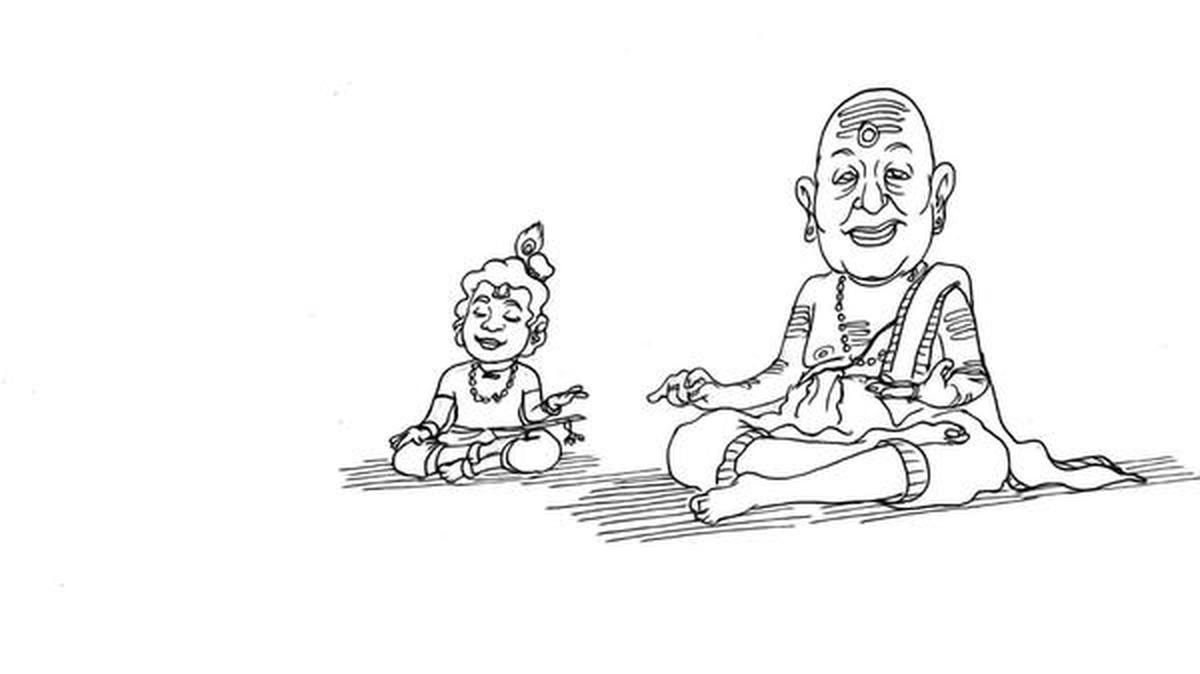 The Lord tells her that it’s peaceful inside the temple with no noise or pushing and shoving. He is running around, laughing, even toppling the uruli with the manjadikkuru. The lines explain in detail what he was up to during the lockdown. Krishna admits that it felt nice to have come out of the cramped sanctum sanctorum, but He is not oblivious to the grief of the devotees. He reminds us that everything happens for a reason. It is with this thought that she concludes the poem. She adds that but for the sketches by Manish Madhavan, her friend, the poem wouldn’t have reached so many people. 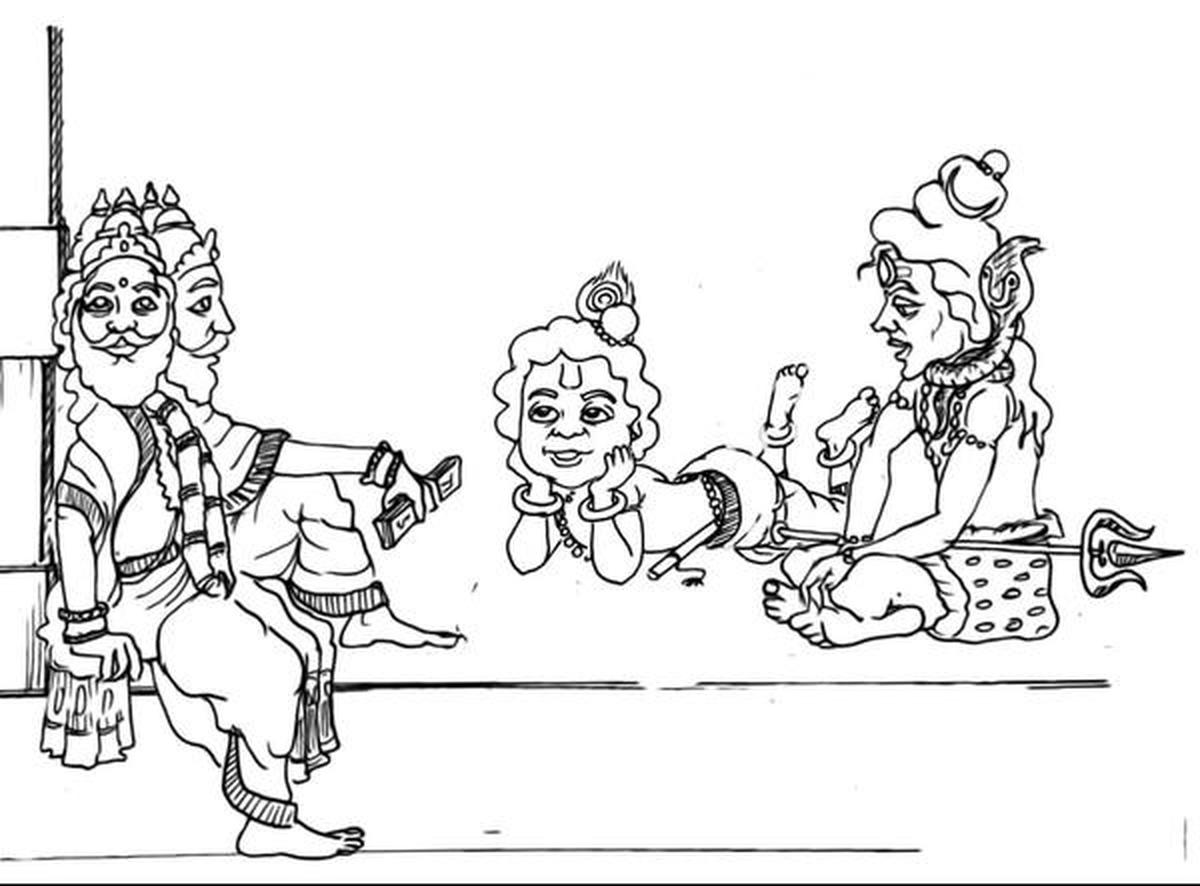 In the drawing, Krishna is in conversation with Brahma and Siva
| Photo Credit:
Manish Madhavan

Deepa, currently based in Coimbatore, says the concept of Krishna has always been special to her. “He takes on myriad roles for me at different times. Now that the temple has opened with several restrictions in place, I imagine Him as a little boy dancing with joy to see the devotees again and as the wise one telling me to use my intelligence and do my duties,” she says.

A regular at the annual Chembai Music Festival at the temple, Deepa is a disciple of Chandramana Narayanan Namboodiri and T.K. Govinda Rao. She is also the executive director at TechSARIGA Technologies and Services Pvt Limited, a virtual platform for musicians and music buffs that organises and streams live and recorded music events, besides connecting musicians and organisations.

Previous articleMoney, after all, is not a bad word
Next articleMSP for agri crops higher than global, market price; need to find viable solution: Gadkari