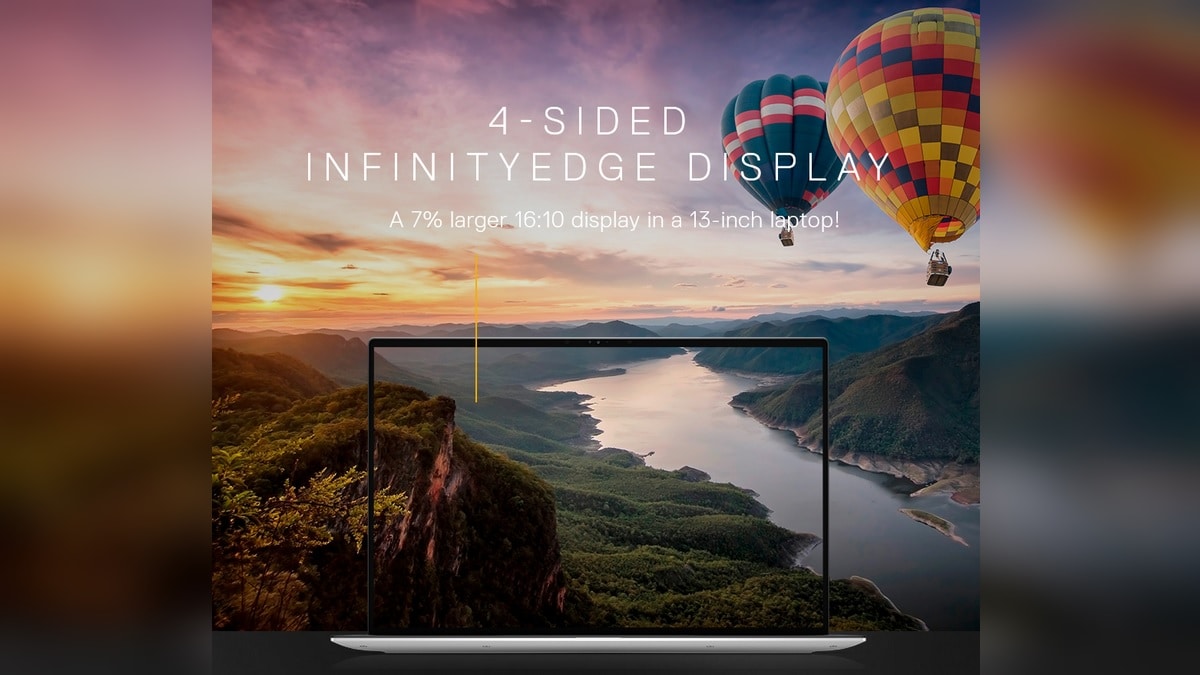 Dell XPS 13 and XPS 15 slim and light laptops have been listed on Amazon India and will be launching soon. Though the Amazon page does not mention a launch date, the two laptops may arrive in India on July 8 as the company has sent out invites for a digital event on Wednesday where it will unveil “The XPS Experience”. This suggests that the two laptops, which were spotted on Amazon, will be launched at the event. It will be the first digital launch event for Dell.

As per the listing on Amazon, and as the names suggest, the Dell XPS 13 will have a 13-inch screen while the Dell XPS 15 will have a 15-inch screen. Both will be powered by 10th gen Intel CPUs that will go up to a Core i7. The screens for both the laptops are protected by Corning Gorilla Glass 6, and have a 4-sided infinity edge display with 16:10 aspect ratio. The XPS 15 comes with an option of a 4K display with a certified display HDR 400 panel, 100 percent Adobe RGB coverage, 94 percent DCI-P3 coverage, and 500 nits of brightness.

Both have a carbon fibre keyboard deck and neither of them have standard USB Type-A ports. They feature multiple USB Type-C ports and 3.5mm headphone jack.

WWDC 2020 had a lot of exciting announcements from Apple, but which are the best iOS 14 features for India? We discussed this on Orbital, our weekly technology podcast, which you can subscribe to via Apple Podcasts, Google Podcasts, or RSS, download the episode, or just hit the play button below.

Affiliate links may be automatically generated – see our ethics statement for details.