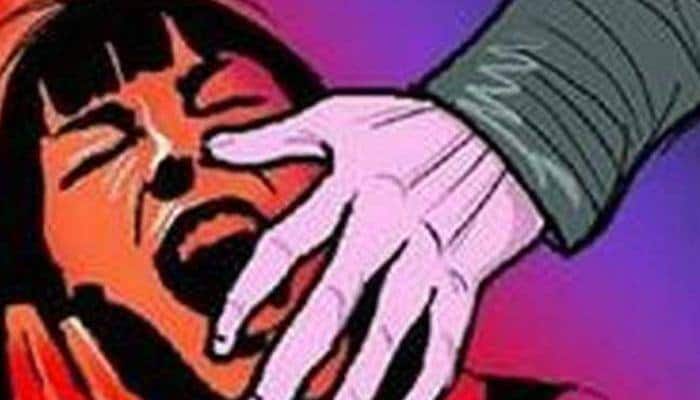 New Delhi: Amid the ongoing protests and outrage across India against the Hathras gangrape case, another shocking incident has taken place in Bihar’s Katihar, where an eighth class student was brutally beaten when she resisted eve-teasing.

As per reports, the victim sustained serious injuries and broken bones as the accused rolled the bike over the girl’s body several times.

The girl was admitted to a private hospital in Patna and was struggling for her life in the Intensive Care Unit for 10 days.

She was discharged after over 20 days and is reportedly still critical.

The incident took place on September 5 in Muffassil’s Chauhan Tola.

Zee News in an exclusive conversation with the victim and her family found out that the two of the three accused were her uncle’s sons.

“Both of them always had wrong intentions and whenever we used to go out together, they always tried to do something wrong with me,” the victim told Zee News.

She added, “While I was returning home from the market on Teachers’ Day, both the accused (Durga Chauhan and Bhola Paswan) rolled their bike over me, and they tried to sexually assault me. I kept resisting.”

“The villagers then took me to a hospital where I underwent the treatment. Later, I was shifted to a medical college in Sirsa and then referred to Patna where the Patna Police recorded my statement.”

“There were three people and they are absconding. I’ve become weak ever since the incident took place. There’s a steel rod in my leg, my bones and jaw have been broken.”

“Please do something Nitish ‘Chacha’,” said the victim.

Zee News also talked to the victim’s father who said that he has spent over Rs 8 lakh on her treatment.

“Her statement was recorded in Patna where they said they will forward the complaint to Katihar Police Station within 72 hours, but nothing has happened to date,” said the victim’s father.

Katihar’s Deputy Superintendent of Police Amar Kant Jha confirmed the news and said that the victim’s family didn’t file a complaint at the police station immediately and had gone for the treatment.

“We have received the statement from Patna and the investigation in the case is continuing on the basis of the complaint. One of the accused, Bhola, has a criminal record and has been apprehended a few days back in a robbery case,” said SDPO Jha.

“The other two will also be soon arrested,” added Jha.

New Delhi: A member of the Delhi Minorities Commission has died due to COVID-19, chairman of the panel Zakir Khan said on Saturday. ...
Read more
INDIA

NEW DELHI: A BJP delegation met Union Home Minister Amit Shah on Tuesday and urged him to institute a CBI inquiry to probe the...
Read more