End of runway for 747 as Boeing made final orders 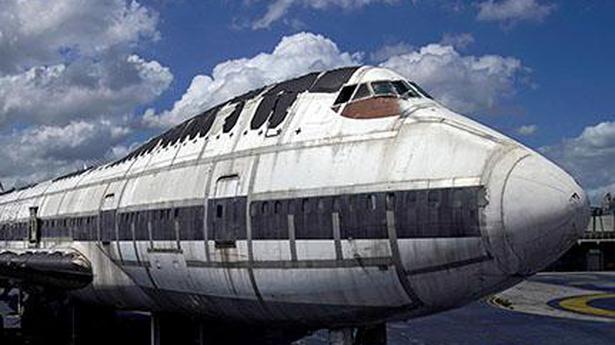 Boeing Co. and suppliers set the final number of parts it would need for the 747 jumbo jet program at least a year ago, signalling the end for a plane that democratised global air travel in the 1970s but fell behind modern twin-engine aircraft, industry sources said.

Boeing’s “Queen of the Skies”, the world’s most easily recognised jetliner with its humped fuselage and four engines, marked its 50-year flying anniversary in February 2019, clinging to life thanks to a cargo market boom fuelled by online shopping.

But the end for the programne has been hanging in the air for years amid falling orders and pricing pressure. The COVID-19 pandemic has also crushed travel and demand for new jets.

The last order for a passenger version came in 2017, when the U.S. government asked Boeing to repurpose two 747-8 jetliners for use as Air Force One, ie aircraft that carry the U.S. president. Boeing declined to confirm that it was pulling the plug on the 747.

“At a build rate of 0.5 airplanes per month, the programme has more than two years of production ahead,” a Boeing spokesman said.

Previous articleFire breaks out at power station in Iran
Next articleCoronavirus | 54 dead in Karnataka, Andhra Pradesh as cases rise steadily