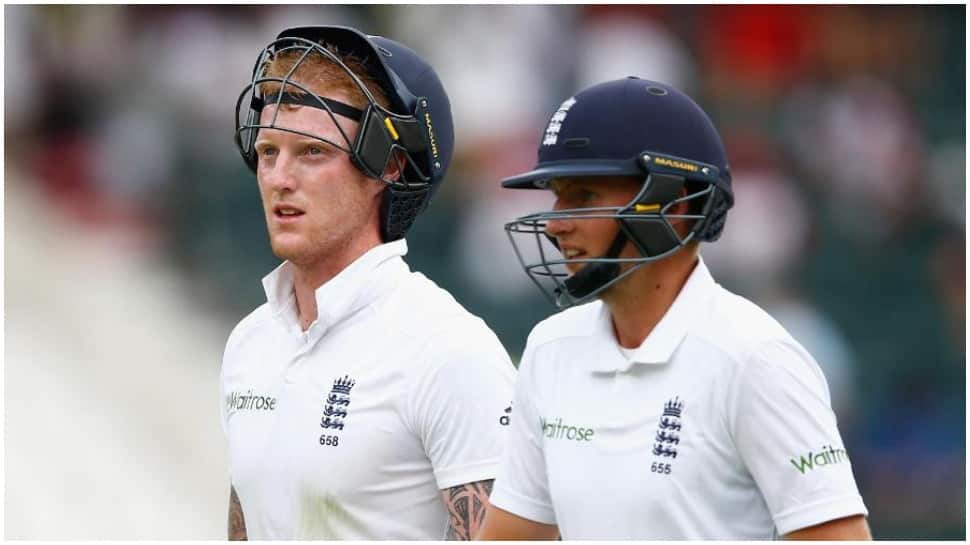 England Test captain Joe Root will miss the first post-COVID-19 match as he has to be with his wife, Carrie, who is expecting their second child later this week, confirmed the England and Wales Cricket Board (ECB) on Tuesday (June 30, 2020).

The return of international cricket after the COVID-19 halt will see Ben Stokes leading the English side against the visitors West Indies.

Joe will miss England’s three-day intra-squad warm-up match starting on July 1 and the first Test commencing on July 8 at the Ageas Bowl.

“Root will commence a seven-day self-isolation period at home once he leaves the hospital with his family. He will join up with the England squad ahead of the second Test at Emirates Old Trafford on July 13,” read ECB’s official statement.

“Durham all-rounder Ben Stokes, who has been Root’s Test vice-captain since his appointment July 2019, will captain the side for the first time in Southampton. Lancashire’s Jos Buttler will assume vice-captaincy duties,” stated ECB.

The international cricket will resume after it was suspended in March due to the coronavirus outbreak.

The ICC has also confirmed interim changes to its playing regulations, including the ban of saliva to shine the ball and allowing replacement of players displaying symptoms of COVID-19 during a Test match.