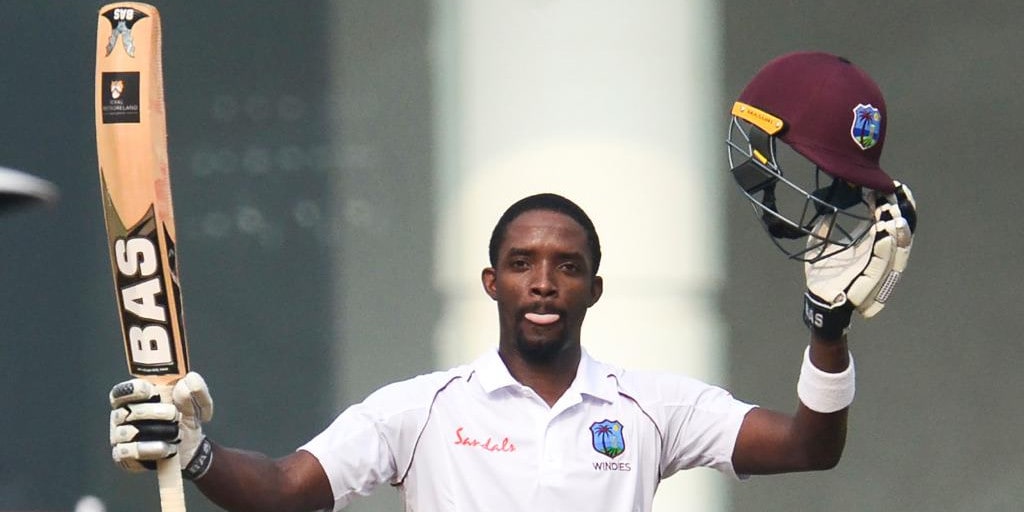 West Indies batsman Shamarh Brooks is hoping that his teammates will be able to take a leaf out of Everton Weekes’ book and carry on his legacy in the upcoming Test series against England and beyond.

The legendary Weekes died this week at the age of 95.

“… Now that great man has gone but he has left a legacy and hopefully the guys in the team now can carry on that legacy,” Brooks was quoted as saying by ESPNcricinfo.

Paying tribute to Weekes, one of the famous three ‘Ws’ of West Indian cricket, Brooks spoke about the influence the legendary Barbadian had on him as a youngster.

“When I scored my first Test hundred in India, I spoke about Sir Everton. Even in First-Class cricket, whenever cricket is being played at Kensington (Oval), he would always be in the president’s suite watching.

“You were always able to go up there, whether it be during the game or after the game, and have a word with him about what he would have seen, what you can do differently.”

Brooks made his maiden hundred, in only his third Test, against Afghanistan in Lucknow last year.

The 31-year-old is backing the West Indian batsmen to succeed against the English attack, despite concerns raised around their batting in recent weeks.

“Clearly our bowling will be our strength, and has been for the past couple of years,” he said.

“If you look at our batting, when we do get it right as a unit we have won games. That’s why I’m stressing on the point that we need to bat well, especially against a team like England at home, who are going to be very challenging.

“Some of us got the opportunity to bat and spend time at the crease. It’s good to get out there and have a practice game but I think we are backing our preparation to bring success in this series,” Brooks said.