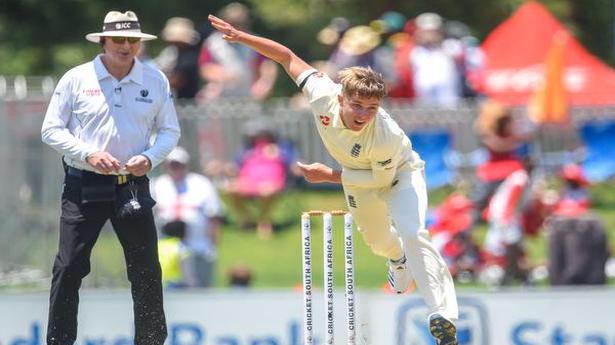 England all-rounder Sam Curran can resume training ahead of next week’s first Test against West Indies after testing negative for COVID-19, the England and Wales Cricket Board (ECB) said on Friday.

Curran was self-isolating in his room at the Ageas Bowl in Southampton after feeling unwell and undergoing a test.

“The Surrey all-rounder, who had a sickness bug has recovered and is currently missing the intra-group three-day match, which ends today, has been self-isolating in his room at the Ageas Bowl,” a statement said.

“He will now return to training over the next 24-48 hours and will be closely monitored by the team doctor.”

The 22-year-old Curran, along with the rest of the team and management, will have another test on Sunday.

The ECB said last week that a total of 702 tests were conducted from June 3-23 on players and match officials plus ECB, venue, hotel and support staff, with all of them negative.

The first Test match is scheduled to begin in Southampton on July 8 without spectators followed by two games in Manchester.