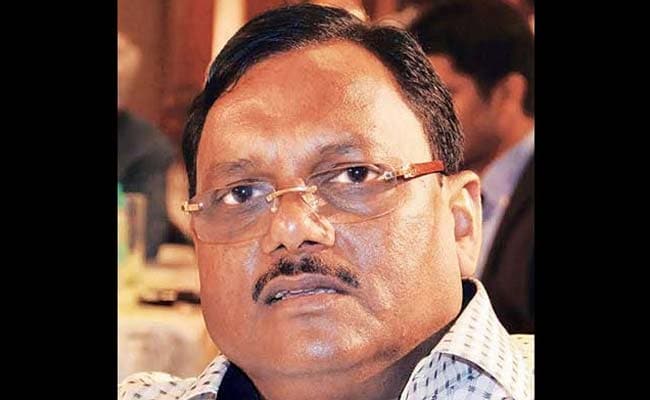 Yadav Singh is accused of allegedly amassing wealth disproportionate to his known source of income.

Former chief engineer of Noida authority Yadav Singh, arrested in a corruption case, has been released from Dasna prison after securing bail from Allahabad High Court.

According to a Dasna jail official, Yadav was released after he submitted the bail order by the Allahabad High Court in the CBI special court yesterday.

The Central Bureau of Investigation (CBI) had, recently, filed three charge sheets in a special Ghaziabad court against Singh and others for allegedly causing financial loss to Noida authority.

The former Noida chief engineer, Yadav Singh, is accused of allegedly amassing wealth disproportionate to his known source of income. The CBI has said that the assets were allegedly acquired by him between 2004 and 2015.

Singh and his wife’s income allegedly increased exponentially by 500 and 1,400 times respectively during his term as the chief engineer in Noida according to the CBI.

Notably, the Enforcement Directorate (ED) had initiated an investigation under the Prevention of Money Laundering Act on the basis of an FIR registered by the CBI against Singh, the then chief engineer, and his associates.

The ED had in July 2019 also attached properties worth Rs 89 lakhs belonging to Yadav Singh and family in an alleged disproportionate assets and money laundering case.