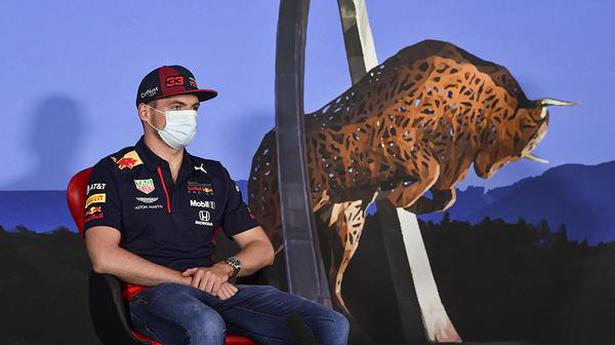 Max Verstappen will seek a hat-trick of home wins for Red Bull and an early lead in the drivers championship at this weekend’s delayed season-opening Austrian Grand Prix.

There is expected to be a synchronised taking the knee by the drivers on the grid, to support Black Lives Matter, ahead of Sunday’s race. Afterwards, there will be no podium ceremony.

When the race begins, it will end the longest gap between races in the sport since 1962, but with two successive races in Austria and then one in Hungary, the pressure will be immediate and intense.

“I am not thinking about a hat-trick,” said Verstappen.

“I don’t expect an easy win — I think Mercedes will be very strong again and they are the ones to beat.”

Meanwhile, Mercedes and Lewis Hamilton will be seeking an unprecedented seventh constructors’ and drivers’ double in succession. Hamilton will also be campaigning passionately for greater diversity, and against racism, in the sport.

Hamilton has said “now is not the time to be silent” and explained why he criticised Formula One. In a video he made clear that his comments were not directed at any rival drivers.

“It was targeted at the whole industry. And it’s been something I’ve been aware of for a long, long time.”

Meanwhile, in a move to prevent costly damage to cars, the yellow kerbs at the final two corners have been removed.

Teams had expressed worries about the cost of damage and a shortage of spare parts following the closure of their factories during the lockdown.