Fallout series from Westworld creators in works at Amazon 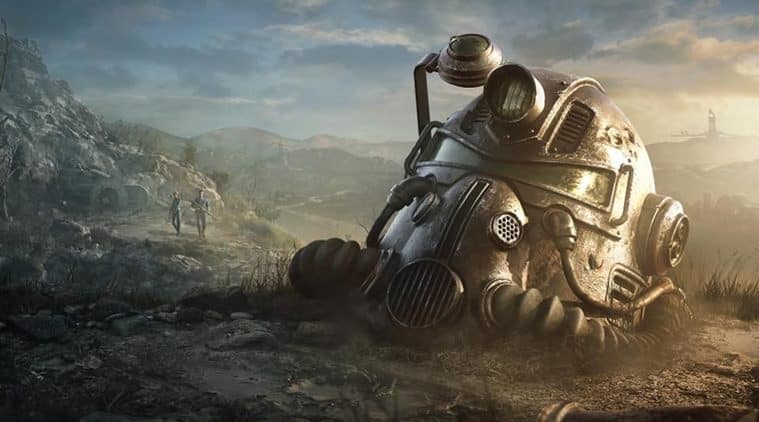 Westworld creators Jonathan Nolan and Lisa Joy are developing a series on popular video game franchise  Fallout for Amazon. The studio has licensed the rights to the worldwide best-selling game franchise with Nolan and Joy’s Kilter Films attached to produce.

The new project has secured a series commitment from the streamer, which means that if its executives like the script, Fallout would bypass the traditional pilot stage and go directly to series.

The game series, which began in 1997 with the original game, is set in a world where the future envisioned by Americans in the late 1940s explodes upon itself through a nuclear war in 2077.

The show hails from Amazon Studios and Kilter Films in association with the games’ producers Bethesda Game Studios and Bethesda Softworks.

“Fallout is one of the greatest game series of all time. Each chapter of this insanely imaginative story has cost us countless hours we could have spent with family and friends. So we’re incredibly excited to partner with Todd Howard and the rest of the brilliant lunatics at Bethesda to bring this massive, subversive, and darkly funny universe to life with Amazon Studios,” Nolan and Joy said in a statement posted Bethesda’s website.

Previous articleTejashwi seeks to wash away RJD’s sins with an apology; NDA smirks
Next articleShah Rukh Khan pays tribute to Saroj Khan: My first genuine teacher in the film industry