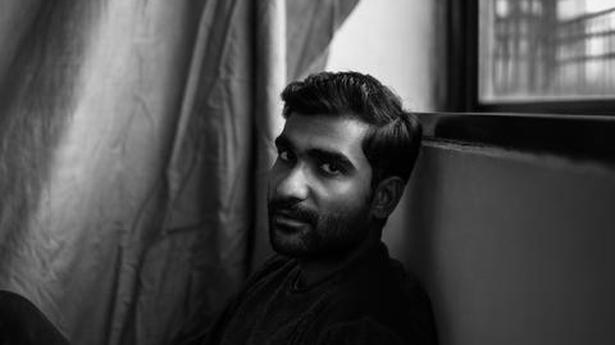 Singer-songwriter Prateek Kuhad is back with a new release, ‘Kasoor’, his first since 2018’s much-appreciated EP cold/mess. Since its premiere on his IGTV on June 30, the video, featuring footage sent in by fans and some well-known faces reacting to prompts such as “think about your first love” and “remember the person you could never say I love you to”, has racked up over 40 lakh views on the platform and nearly 8 lakh views on YouTube.

Stating that he would “rather leave it to the listener to absorb the song than talk about it”, Prateek says, “I have been playing ‘Kasoor’ for two or three years now. Last year, we recorded the song and we were going to put it out with the same video. It was supposed to be released before the India tour that I did. But then, we were getting a good response to the tour and it kept getting delayed.”

The video was conceptualised and executed by Jugaad Motion Pictures and the process of making it involved whittling down submissions from 400 fans from his subscriber base who responded to an email.

While the video may have the look of being shot during lockdown, Prateek says, “Initially, a lot of my shots were supposed to be done properly in a studio. So that had to be done at home (owing to the lockdown), but the rest of the video was just how it is right now. It was never supposed to be a lockdown video of any sort.”

As for the famous faces in it, including actor Jim Sarbh and comedians Kunal Kamra and Mallika Dua, he says, “It is not about anybody being well known or not. The video was meant to be fuelled by fans. So everybody in the video is a fan, basically. Some of them are my friends. Some of them are well-known people who are my friends and also fans who I just messaged and asked ‘yo, do you want to do this’.”

On how the lockdown period has been for him, he says, “I am a homebody in general. This has just forced me to be indoors even more. I don’t produce my stuff from home. So there is no real production or releases in that sense. But I’ve been writing a little bit. Other than that, I’m doing other things like relaxing and cooking and kind of going back to how I used to be as a musician: doing other people’s songs at home for fun, learning new kinds of songs, improving my skills as a guitar and piano player, and a producer and a songwriter. There hasn’t been a lot of creation; I have mostly been working more on personal development and skill.