Fiscal deficit at 58.6% of target in two months 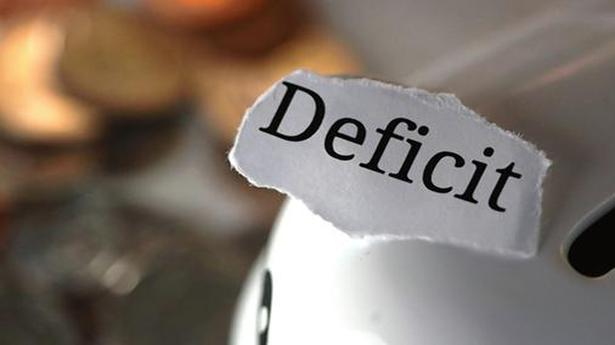 India’s federal fiscal deficit in the first two months through May this financial year stood at ₹4.66 lakh crore ($61.67 billion), or 58.6% of the budgeted target for the current fiscal year, government data showed on Tuesday.

Net tax receipts during April-May period were ₹338.5 billion ($4.48 billion), while total expenditure was ₹5.12 lakh crore the data showed, indicating the government was front-loading its budgeted spending to combat the impact of pandemic.