Home SPORT Other Sports From Ganguly to Dhoni and Kohli, Waqar Younis praises them all
SPORTOther Sports

From Ganguly to Dhoni and Kohli, Waqar Younis praises them all 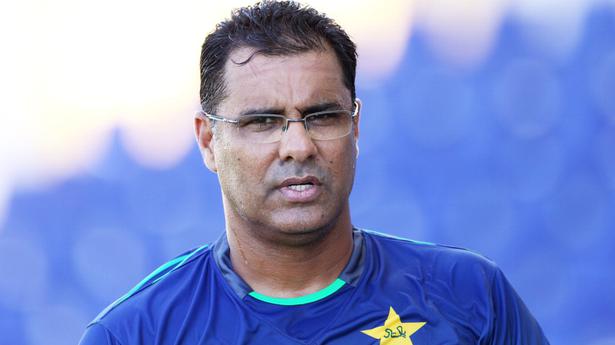 Waqar Younis finds the handing over of baton in Indian cricket — from Sourav Ganguly to Mahendra Singh Dhoni to Virat Kohli — a continuation of a great legacy.

In the words of the former Pakistan skipper and speedster, “Ganguly was the one who started that journey of improvement for Indian cricket and Dhoni took that ahead. Dhoni won two World Cups. I think he has done wonderfully.”

Fielding online questions on GloFans platform, Younis praised the former Indian wicketkeeper-captain and said, “What a cricketer Dhoni is! The way he led the team, it is difficult to express it in words. He is a very good and big leader who understands things.”

Asked about Kohli, Younis pointed out, “Kohli has evolved in all the formats, including T20. One-dayers suit him a lot and he is brilliant in Tests. He has set a bar for fitness worldwide, for players, I think for that reason also, you like everything about Kohli. He is fit, he is always in your face, he wants to prove he is the best, he is a fighter, so that’s why, we all like him.”

When asked about the past Indian teams and Pakistan’s poor head-to-head record in World Cups, Younis said, “India was a very good side and I think on that particular day they just came out with a very positive frame of mind. They played better cricket and played smartly.”

“Pakistan did not play smartly. We had games in our hands. If you look at the World Cup in 2011 and then of course back in ’96 also we had the game in our hand, but we just threw them away. It is hard to pinpoint why we do that. Maybe, it’s the pressure of the World Cup now because it happens so many times, it is the psychological pressure on us that we just cannot really win against them but yeah, it’s very difficult to pinpoint one thing,” he concluded.