Future Retail, responding to reports of talks to sell a stake in the firm to Reliance Industries Ltd (RIL), on Thursday said it continues to explore and evaluate various opportunities.

Responding to the BSE over reports, the Future Group firm said no such decision has been taken by the company’s board so far.

Meanwhile, RIL in a regulatory filing said it evaluates various opportunities on an ongoing basis.

RIL’s reply came over a clarification submitted to the BSE over the same report hinting towards a deal to acquire retail businesses of the Future Group.

“The company continues to explore and evaluate various opportunities or associations in the interest the company as and when considered appropriate, which is always a subject matter of further feasibility studies and the need for requisite consents in accordance to the applicable laws and other stakeholders,” said Future Retail.

If any deal is finalised, it would be a breather for the Future Group, as promoter Kishore Biyani had defaulted on loans in March.

Various rating agencies like Standard & Poor’s and Fitch downgraded credit ratings of Future Retail after the default and invocation of pledged shares by lenders.

Promoter and promoter group held a 40.31% stake in Future Retail as of March 31, 2020, through Future Corporate Resources and Future Coupons.

On the other hand, Reliance Retail operates a network of 11,784 stores covering 28.7 million sq ft and reported a revenue of ₹38,211 crore in the January-March quarter.

PremjiInvest owns about 6% stake in Future Retail, while Amazon has around 3.6%.

Earlier this year, the Future Group forged partnerships with e-commerce major Amazon, as they sought to expand their reach by leveraging each other’s networks. 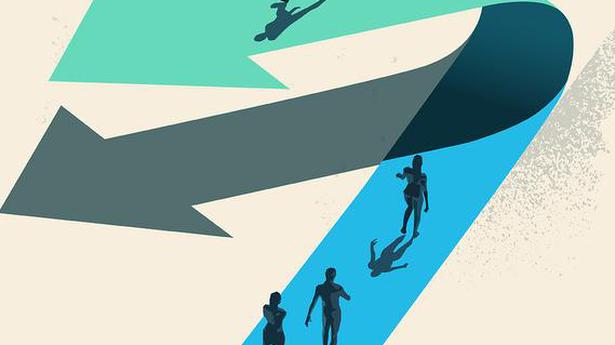 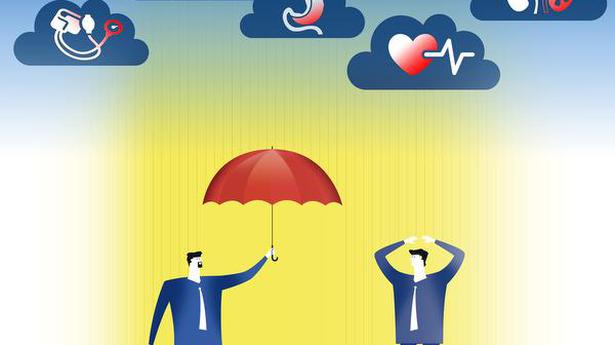