Gear up for ‘Yaun Rog’, a light-hearted monologue on July 18 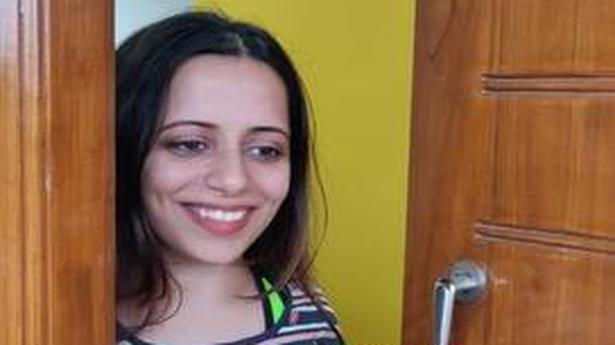 After endless days without drama, Hyderabad-based KissaGo theatre found a way to satiate its love for theatre by holding dramatised virtual play readings. The production house began this exercise in July, with Borys The Rottweiler, a ticketed virtual play.

Now the team gears up to stage a digital Hindi play Yaun Rog on July 18. Director Jay Jha mentions they had adapted it from the English play V.D by Pete Malicki which they had staged three years ago. The story in Yaun Rog , the Hindi version in a Banarasi dialect, follows the life of a single woman who had never been on a date. Jay says, “We hardly have women-oriented monologues; even plays with women protagonists show them being tortured, neglected or in pain. Also women cannot discuss their sex lives or preferences as it is still considered a taboo. The monologue deals with it but in a genuine and light-hearted comical way.”

Actor Shailja Chaturvedi says, “Chitralekha (her character in the monologue) gets a blind date invitation on Valentine’s Day and she becomes suspicious of all her colleagues. She wonders if her ex-boyfriend is trying to murder her because she might have said something bad.” Chitralekha goes on the date and a surprise awaits her in the end. 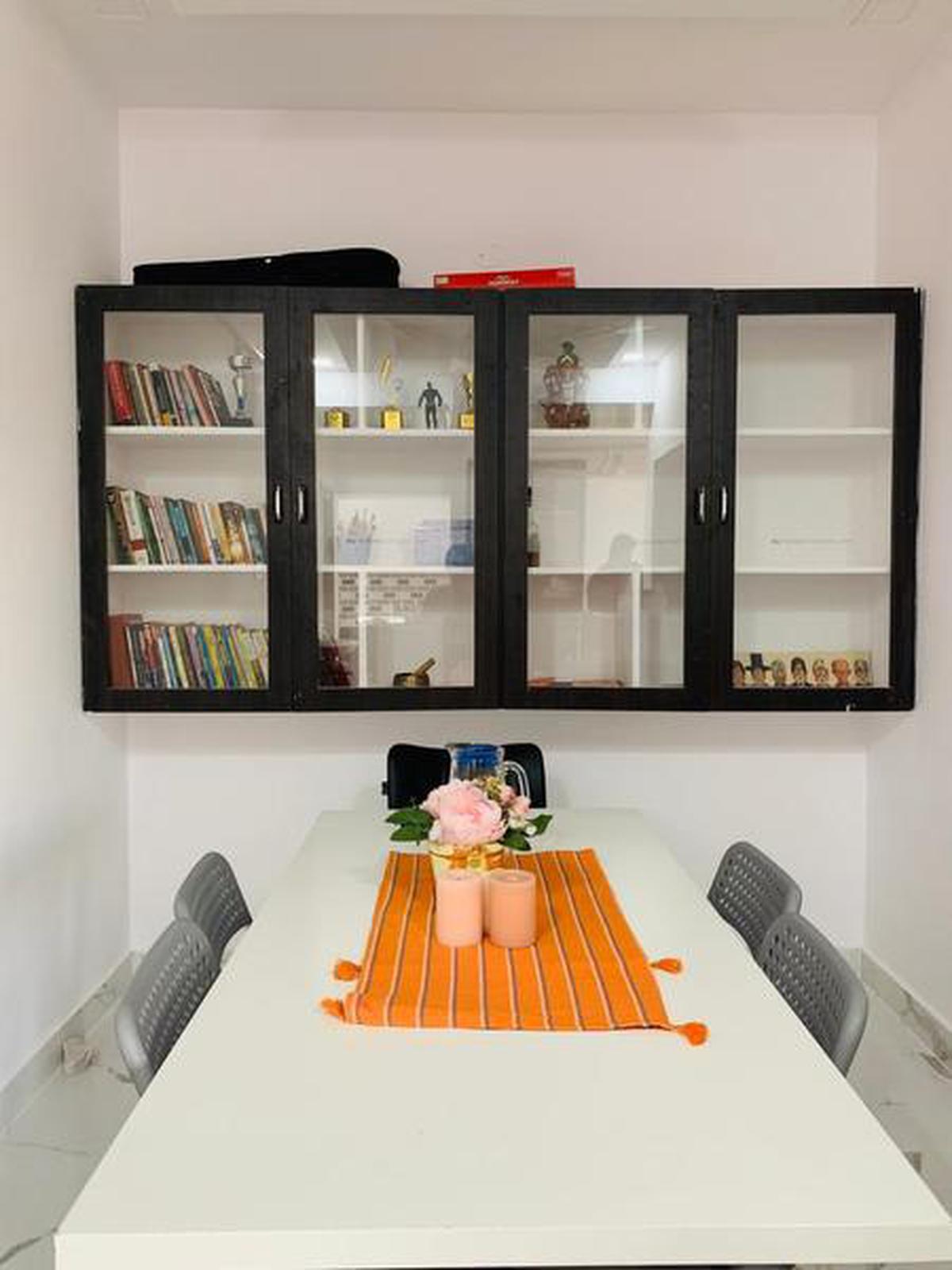 Rooms in Shailaja’s apartment are being slightly modified with lighting so that it syncs with the mood. The team is also using a moving camera to shoot. Jay explains, “We plan to use a moving camera so that the frames do not look static; when the actor moves, the camera angle also shifts, giving it a natural effect.”

Jay, who doesn’t stay far from Shailja’s apartment has been visiting her house with two team members. With masks and safety precautions in place, the team rehearses during weekends. Colour shift with the lights according to scenes

The group also hopes to engage the audience virtually. “Since the lockdown, everyone has been spending a lot of time on screen, either working, watching a series or on social media. Unless something very interesting catches their eye, the audience concentration is limited on a digital platform. A few elements have been introduced in the play to engage the audience and hold their attention,” says Shailja

(Yaun Rog will be staged on July 18 at 9 pm. For more details, visit KissaGo’s Facebook page)