Going abroad? These countries may let you use your Indian driving licence 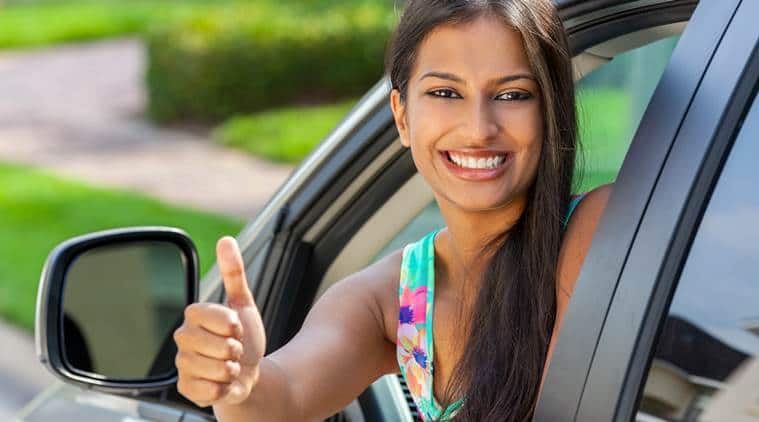 
Did you know you can drive around on your own in some of your favourite countries, using your Indian driving licence? (Source: Getty/Thinkstock)

So you have planned an overseas trip and want to know if you can rent a car and drive around? While most countries require you to be in possession of an International Driving Permit (IDP), in some countries a valid Indian driving licence will suffice. Imagine driving around in a totally different locale, traversing different geographical terrains and having control of everything. Find out more.

Albeit right lane, you can drive around with your Indian licence in this country, regardless of the kind of car and/or two wheeler you drive. In case your driving licence is in a vernacular language, you will be required to get it translated to German by the local authorities. As such, it is advisable that you keep an IDP on you, just in case. You can use your licence to drive around the country for up to six months.

If you have a valid licence, then you can drive around in England, Scotland and Wales for a period of one year. Also it is left lane driving, so it should not take you much time to get used to it. The only catch is, you will get to drive only that class of vehicle that is specified in your licence. 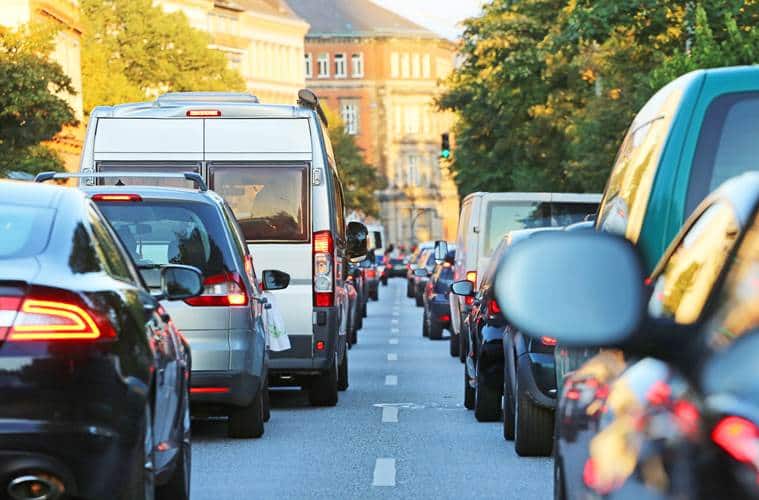 Before driving around in Germany, you will be required to get your licence translated to German. (Source: Getty/Thinkstock)

The country follows left-lane driving. So, while you can drive around freely in the country, make sure you do not drift into northern regions, which does not allow Indian tourists to drive there. Also, just like Great Britain, you can only drive the class of vehicle mentioned on your driving licence.

In New Zealand, an Indian driving licence holder can drive around for a period of one year. In case your driving licence is in a language that is not English, you will have to get in translated and stamped by the New Zealand transport agency.

ALSO READ | Now, you can travel anywhere on a budget; here’s how

Soak in the beauty of the country, and its changing landscapes by driving around with your Indian licence. The only mandate is that the licence has to be valid, and printed in English, along with your picture and signature. Also keep in mind that car rental companies can ask to see an IDP, so make sure you carry one. 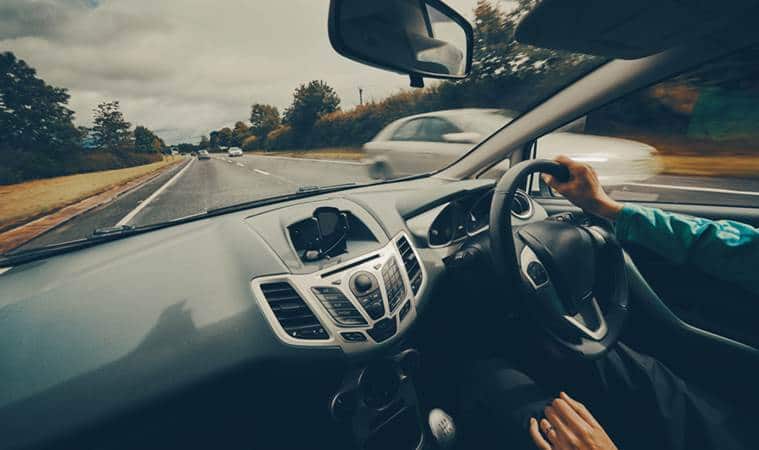 If you have a valid licence, then you can drive around in England, Scotland and Wales for a period of one year. (Source: Getty/Thinkstock)

If you are looking to rent a car and drive around on your own, make sure your licence is printed in either of these languages: English, French, German, Swedish, Danish, Norwegian. Also carry a photograph and an authorised ID proof with you.

Yes, you use your Indian licence in the United States of America, but keep in mind that the rules may differ from state to state. So, before you hit the road, make sure you contact the motor vehicle department of that particular state. Also note that some states insist you carry an IDP; get one made from your local RTO.

Countries like Singapore, Switzerland, Malaysia and Hong Kong, will also let you drive around provided you have a valid Indian driving licence.