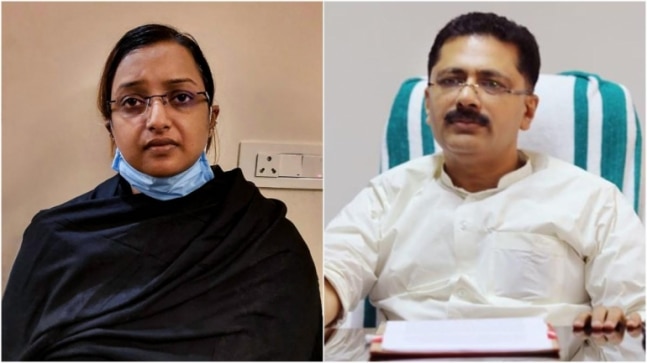 The call records of Swapna Suresh, key accused in gold smuggling case, show that she was in touch with Kerala Minister KT Jaleel.

Kerala minister KT Jaleel was in touch with the key accused in the Kerala gold smuggling case. Swapna Suresh, who is being probed by the National Investigating Agency (NIA) in the matter, had called KT Jaleel several times in June, her call records have revealed.

Swapna Suresh is accused of attempting to smuggle gold through diplomatic baggage using the name of a person in the UAE consulate in Thiruvananthapuram.

Swapna Suresh’s call records show that she had contacted Minister KT Jaleel several times over the phone. The call records suggest Swapna and the minister have spoken over the phone nine times between June 1 and June 26. Most of the calls lasted for 1-2 minutes.

But the minister has said that these calls were strictly professional.