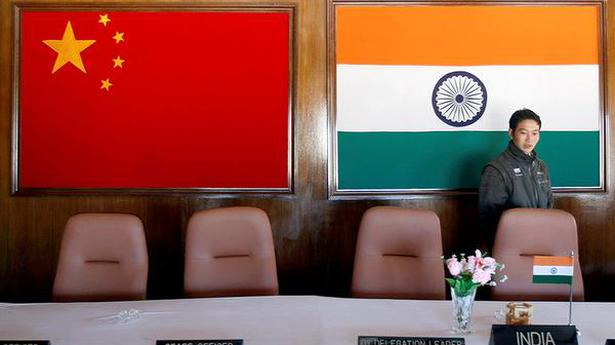 The Centre is reviewing about 50 investment proposals involving Chinese companies under a new screening policy, three sources familiar with the matter told Reuters.

Under new rules announced in April, all investments by entities based in neighbouring countries need to be approved by the Government, whether for new or additional funding. China is the biggest of these investors and the rules drew criticism from Chinese investors and Beijing, which called the policy discriminatory.

The new investment rules were aimed at curbing opportunistic takeovers during the COVID-19 outbreak. However, industry executives say a deterioration in bilateral relations since a border clash last month, in which 20 Indian soldiers were killed, could further delay approvals.

“Various clearances are required. We are being a bit more cautious as one would imagine,” a senior Indian government official said, when asked about the impact on investment applications since the border clash.

The sources declined to name the companies whose investments are pending approvals. The official, and two other sources, said about 40-50 applications involving funding from a Chinese investor had been filed since the rule change and were currently under review.