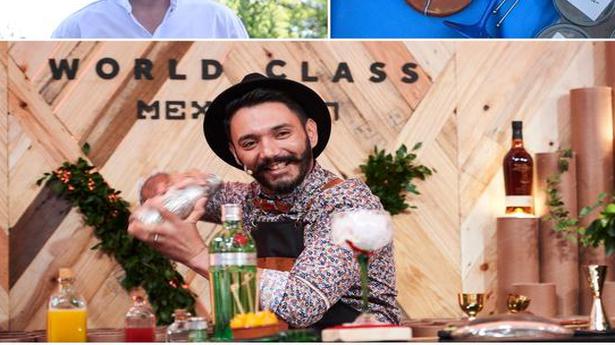 On July 20, Michael Butler, former head of F&B for Hyatt hotels in India and Europe, will start walking from Zurich to Geneva, 265 km away. It is a 54-hour trek, even without food or restroom breaks. What he hopes to do is gather contributions for Indian hospitality sinking under pandemic woes. “India is very close to my heart; I’m in awe of its rich heritage and diversity, and have been fortunate to work with great minds in food and beverage,” says Butler, who plans to make a statement by doing the journey on foot, donning a chef’s jacket.

While local authorities in other countries are helping their F&B, in India, this support is largely missing. “So I decided to start a fund [on gofundme.com] to seek support from anyone across the globe willing to contribute,” adds Butler. The money collected will be distributed to laid-off hospitality workers who have had to go longest without jobs (as vetted by his local network in India). Starting off with a modest €2,228 (28 donors have contributed approximately ₹1,88,694), he is hoping the corpus increases dramatically as his walk grabs eyeballs via Twitter and Instagram.

As food and beverage and its mammoth workforce in India struggle in a Covid-hit world, a handful of individuals, companies and NGOs are trying to raise funds to help the sector. The World’s 50 Best, for instance, known for its influential restaurant rankings, is auctioning exclusive experiences. Food lovers that follow them are encouraged to either donate under its ‘50 Best for recovery’ programme (anyone who donates $10 or higher gets an e-cookbook with simple lockdown recipes from the world’s best chefs and bartenders) or bid for “once-in-a-lifetime” experiences.

“We are using our relationship with restaurateurs to help the wider hospitality sector. We know that small, independent restaurants and bars have been, and still are, struggling,” says William Drew, Director of Content, The World’s 50 Best Restaurants. “We therefore asked those chefs and restaurants that are recognised as the best in the world to help by offering unique gastronomic experiences for auction.”

A ‘50 Best Recovery Auction’ is currently underway. It lists 170 lots, put up by 75 restaurants, 25 bars and several luxury brands. These packages are being auctioned online (between July 3 and 12, on 50BestforRecovery.com) and include an exploration of the world of Massimo Bottura: a two-day stay in Modena at the 12-room luxury Casa Maria Luigia (owned by the chef and his wife Lara Gilmore), a private art tour by Gilmore, meals at three of Bottura’s restaurants, including dinner at the Osteria Francescana. Or a fishing, sherry-tasting and plankton-discovery expedition with Ángel León, the chef behind Aponiente in Cádiz and so on. 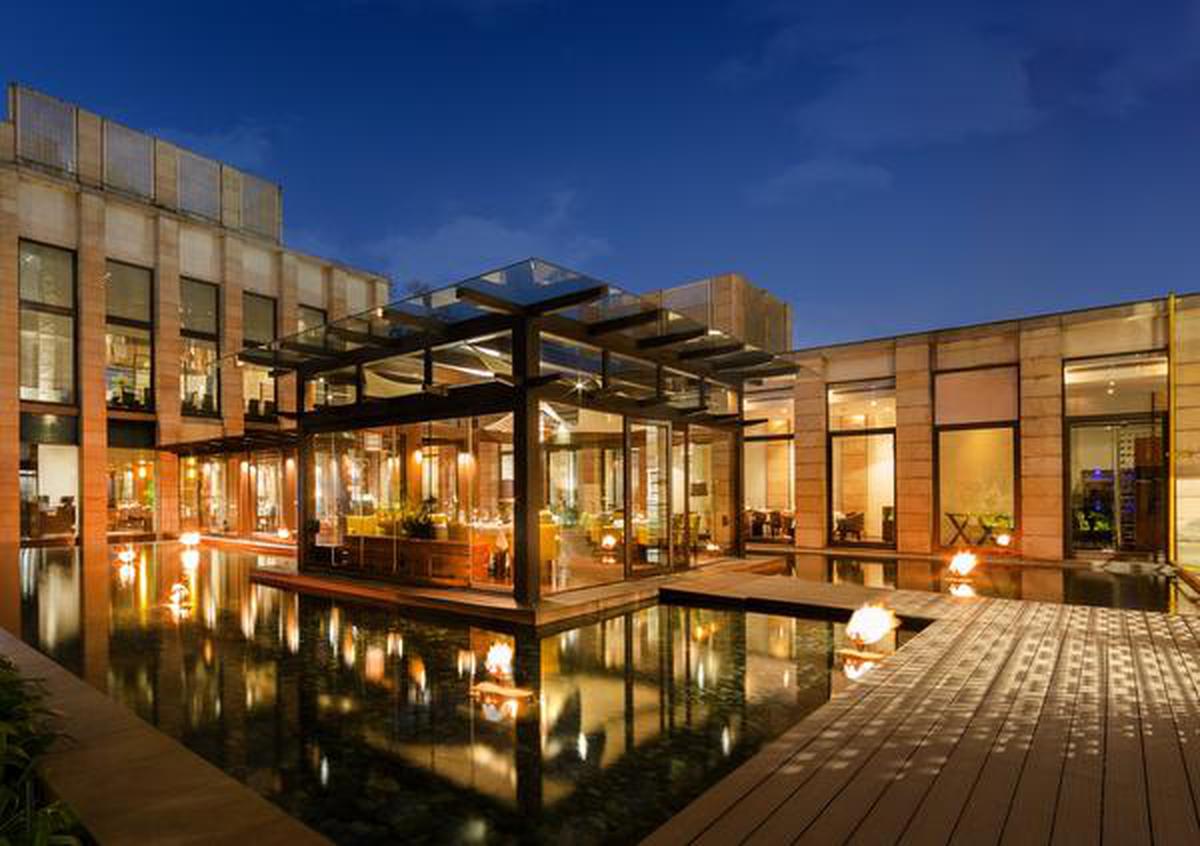 Indian Accent New Delhi has donated a package for two that includes a morning culinary walk with chef Manish Mehrotra, a wine-paired lunch at the restaurant, a cocktail making class, dinner with drinks at Comorin (the sister restaurant and bar in Gurugram), along with a cocktail making kit and a signed Indian Accent cookbook. The package is redeemable between August 2020 and June 2021.

The funds raised will go to restaurants and bars, which can apply for a direct grant of up to $5,000 later in July. A portion will also go to non-profit organisations, including the ‘Feed the Needy Programme’ run by the National Restaurant Association of India (NRAI), which is offering free meals through a network of soup kitchens.

In the pre-Covid world, Indian restaurants employed roughly seven million people, according to NRAI. Today, all of them have been badly hit by closures and lack of patronage post lockdown. In Delhi’s Khan Market, for instance, once the most expensive restaurant hub in the country, many loved brands such as Cafe Turtle have shut; a few others that opened find they are bleeding and may shut again. And staff at all levels have been impacted; many laid off or working with varying degrees of pay cuts.

FMCG major Pepsi has launched a campaign on Swiggy for them, called #PepsiSaveOurRestaurants. For every soft drink ordered (regardless of the brand) between June 25 and July 19, a certain percentage will be contributed by Pepsi to NRAI’s Covid-19 Relief fund — set up to give dry rations to families of junior restaurant workers without jobs. The aim is to contribute 2.5 million meals. Why not contribute directly to funds that can help affected employees financially? “This is an inclusive programme that provides an opportunity to the end consumers to contribute,” says a Pepsi spokesperson. “We wanted them to be involved in helping restaurant workers who have served them with much warmth for so long.”

But how effective is this kind of help? Several restaurants that I spoke to had not heard of the programme, and believed that while they can take care of employees who earn the least, it is those at the mid level that are suffering more with pay cuts (especially when much of it is variable) and having to still pay rents and EMIs. 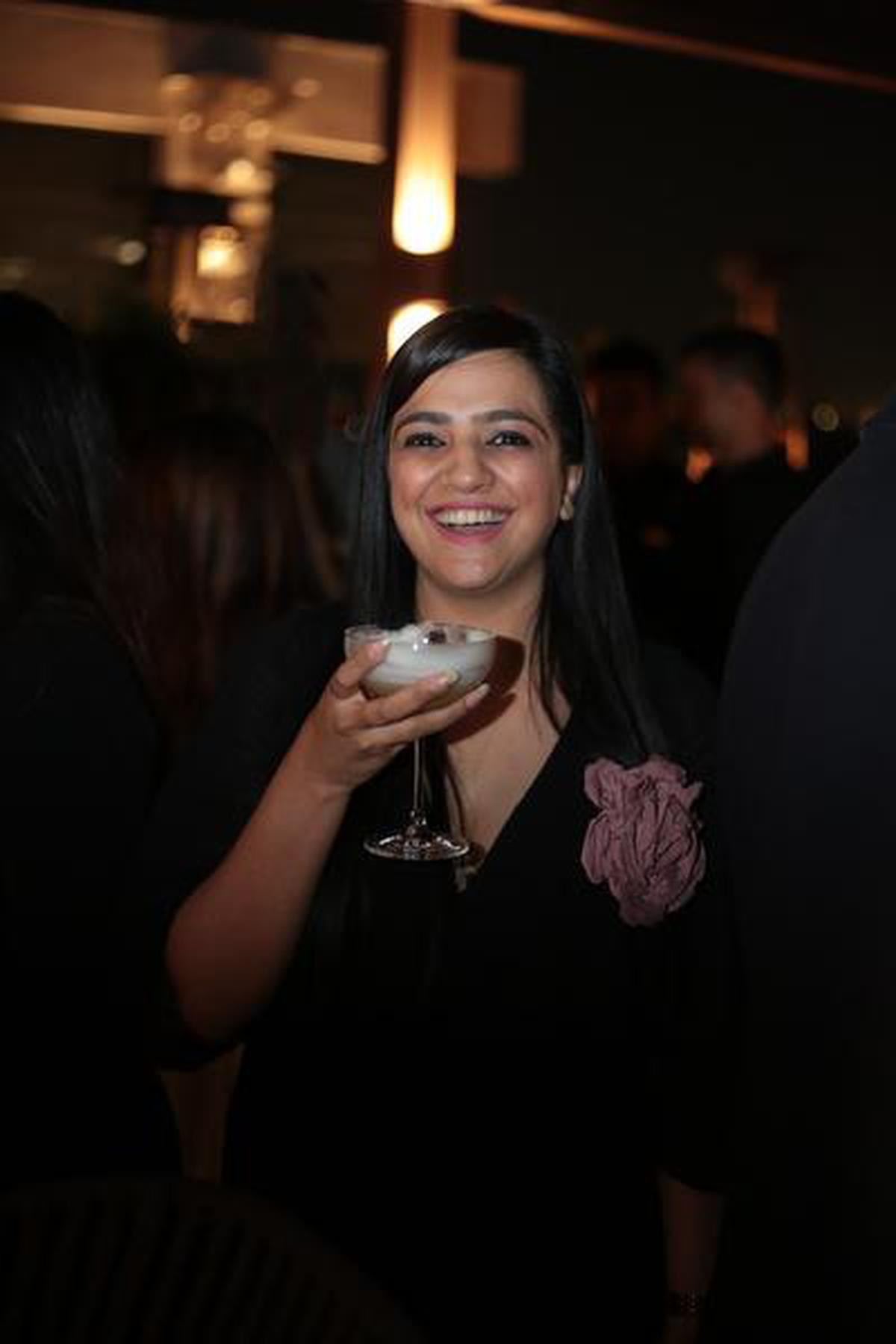 In Bengaluru, MTR restaurant’s co-owner Hemamalini Maiya shared that many of their junior cooks have gone back to their villages. “We are trying to do our best for those who’ve stayed back, taking care of their lodging and food, even if we can pay them only half [they work 15 days, on rotation, at the most-affected outlets],” she says. Meanwhile, Vaibhav Singh, co-owner of Perch, says they are struggling to keep outlets open only to take care of staff. The stylish coffee and wine bar had opened its third outlet in Mumbai just before the lockdown in March. “We’ve been paying the junior-most who earned just ₹10,000 to ₹15,000 per month. The challenge is salaries where the sum is more, of mid-level people, for whom there is going to be no work for a while,” he says.

Efforts by individuals and groups such as the Indian Flair Bartenders Association (an NGO said to be taking care of Covid-hit families of restaurant staff primarily in Mumbai), are talked about by a few. In Delhi, Vidhi Puri, a self-confessed cocktail lover and founder of the group The Cocktail Story (with members from trade, consumers and brands) ran a storytelling competition for bartenders, where they had to make short videos of their life and what inspired them to take up bartending. Puri says she got 100-plus entries and the first three prizes of ₹10,000, ₹5,000 and ₹3,000 each were sponsored by her. “Even though we work with various brands to host events offline and online, this was my personal endeavour to help bar professionals,” she says. 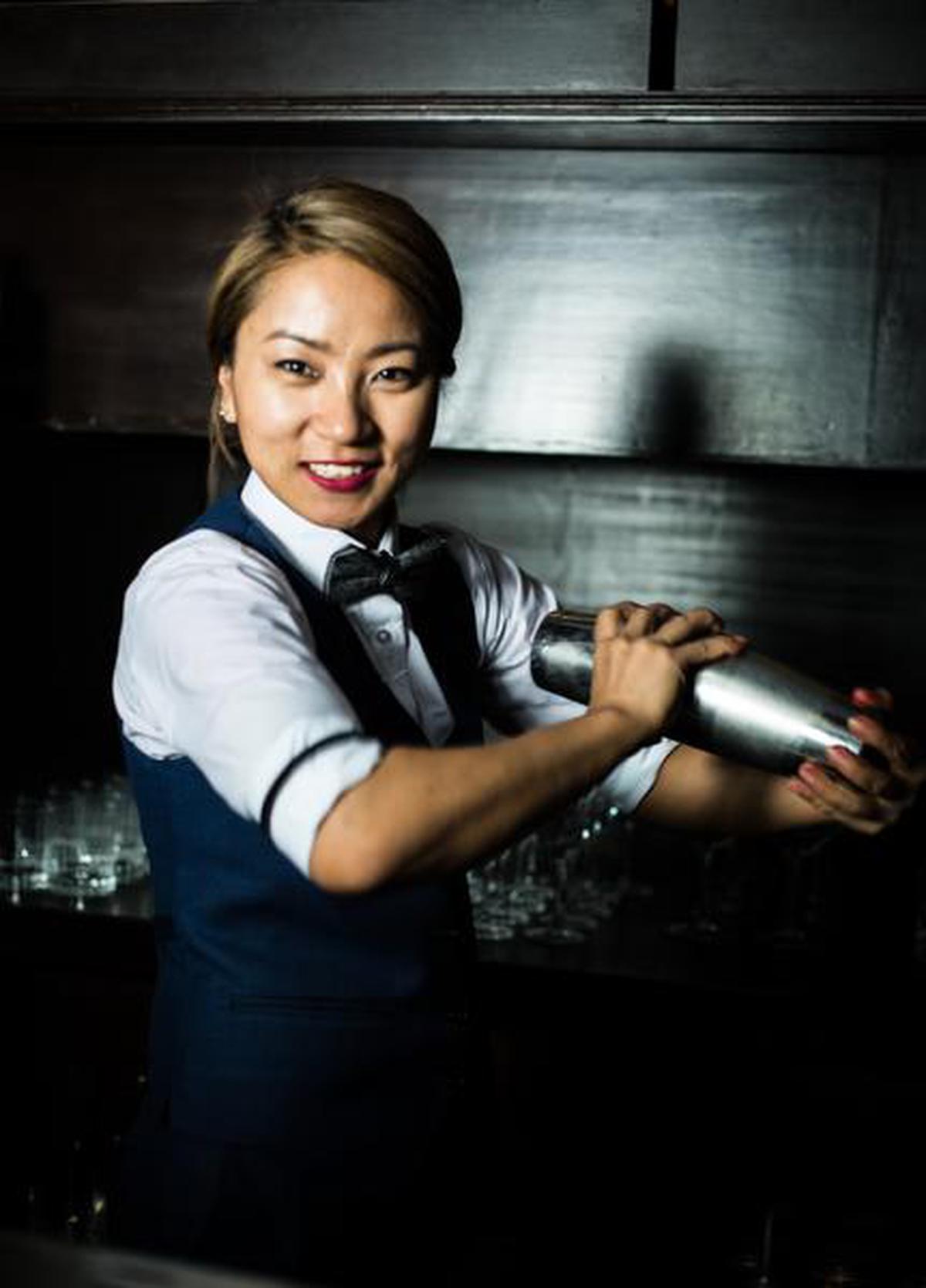 Cindy Lalramngaihzuali, a bartender from Mizoram

Small amounts like these help. In the pre-Covid world, 30% to 40% of the monthly take home for bartenders would come through variable pay (service charge and tips). Now this component is lost, even if we assume fixed salaries are being paid (which is not the case for all) after cuts to a few. Despite this, many like Cindy Lalramngaihzuali, a 27-year-old bartender from Mizoram, have not gone back home. She says she is choosing to stay on in Delhi because of competitions on social media. “Every three weeks or so, some new competition comes up [hosted by brands as part of their marketing initiatives]. I participate for the prize money. If I went back to Mizoram, it would be difficult to keep track of them,” says Lalramngaihzuali, who was one of The Cocktail Story winners, and also won ₹50,000 and ₹44,000 each in competitions sponsored by liquor brands.

In Mumbai, Shreyansh Patel, a bartender with Perch, bagged a $500 prize from a Hennessy competition. “This came in handy because, though I stay with my parents, I could pay my EMI and contribute to the 50 Best Recovery programme,” he says.

In a scenario where help is grossly inadequate, liquor companies have possibly been the biggest source of additional funds. Bacardi had announced a $3 million global corpus under its ‘RaiseYourSpirits’ fund in April, in addition to $1 million by sister company Patron. Some part of this was used to help Indian bar staff too, and was paid directly to them.

Then there are initiatives such as Jack Daniel’s Tip Jar that sought to get crowd funding, partnering with Indian Flair Bartenders Association to support staff. This Wednesday, Beam Suntory and Pernod Ricard partnered with NRAI’s ‘RiseForBar’ initiative, to give 3,300 bar employees in their network ₹5,000 each. Now, as the industry seeks to reopen, Diageo, one of the biggest spirits companies in the world, has announced a global programme called ‘Raising The Bar’, committing a whopping $100 million of non-financial aid. This comes after the company had paid for medical insurance of hundreds of bartenders in the initial Covid-hit months.

Of the present fund, the India allocation is $10 million (approximately ₹75 crore) — to be used to procure safety and hygiene equipment like sanitiser dispensers and PPE, for staff training and advertisements to reassure the public. “The support extends to providing enhanced safety measures when they [bars] resume operations, enabling our consumers to feel confidence once again to socialise,” says Anand Kripalu, CEO and MD, Diageo India. Any bar, not necessarily contracted to Diageo, can register for aid too.

A lot more needs to be done as we look forward to bars and restaurants reopening and resuming our old lives of wining and dining. But in these tough times every bit counts, as Butler’s walk illustrates. “Everyone recognises the warmth of Indian hospitality,” he says, pointing out how employees here go out of their way for consumers, an ethos unique to India. It is time we took that extra step, too.