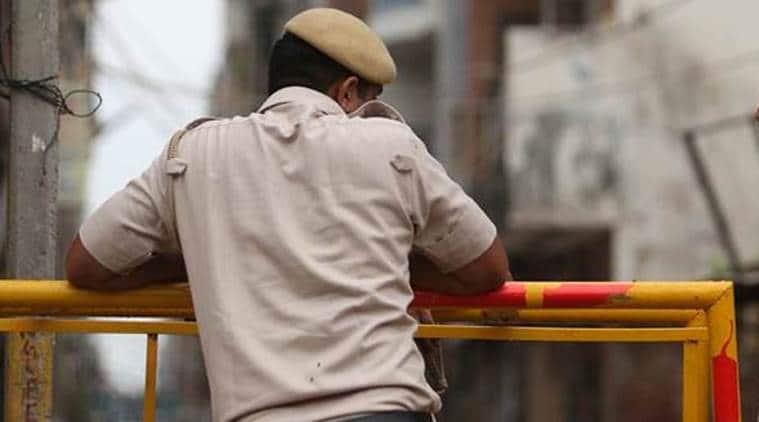 Several senior police officers posted in Guwahati, including a Deputy Commissioner of Police, were transferred on Wednesday after the Assam government initiated disciplinary action against them for holding a birthday party of a colleague on a ferry on the Brahmaputra, amid the lockdown in the city.

A video and photographs, which were circulated on social media, showed a group of police officers eating and consuming liquor at a gathering. Sources say the party on the ferry ‘TF Damodar’ was held to celebrate the birthday of an officer of the rank of an Assistant Commissioner of Police late night on Sunday, and several other officers were present.

Guwahati Police Commissioner M P Gupta said, “We have started the enquiry. The report is awaited.”

The inquiry follows an order on Tuesday evening by Assam Chief Secretary Kumar Sanjay Krishna to Gupta, ordering an inquiry and observing that reports about the party reflected “very poorly on the policemen” and displayed “total disregard to orders under the Disaster Act”.

A statement from the office of Chief Minister Sarbananda Sonowal on Wednesday said disciplinary action has been initiated, and all those involved would be transferred soon.

Guwahati, which is under a strict lockdown for over a week now, reported 588 coronavirus cases on Tuesday and is emerging as a hotspot in Assam. Sonowal on Wednesday said that due to the strict implementation of lockdown, the rate of positivity among the tested cases has come down from 36 per cent to 16 per cent in the city. As of Wednesday, 362 Assam police personnel have tested positive for the virus, of whom 109 have recovered.