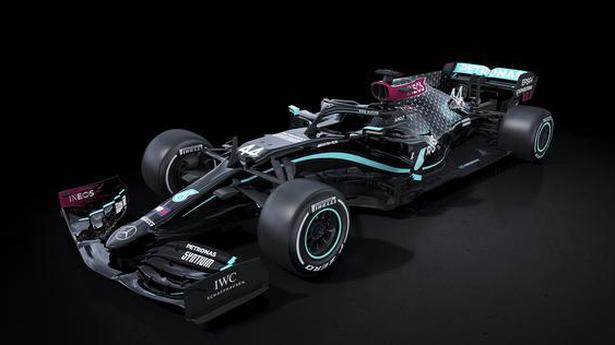 The event at Spielberg is being held on its original calendar date. However, it is not the once-anticipated 11th round of the championship, but the first — a season-opener delayed by COVID-19.

The race in the Styrian Alps will be run behind closed doors, without fans, sponsors’ agents and guests and a few reporters.

The usual high-rise motor homes will be replaced by tents and awnings while the teams, cut to 80 members and all in protective gear, will operate in sanitised “bubbles within bubbles” in a paddock bereft of human contact and the usual swell of rumour and speculation.

For all involved, who are tested four days before the event and five days later, it will be an unprecedented and unique experience.

Yet, despite all the change and the surreal atmosphere, it is expected that the action, when it begins, will deliver the same likely story.

Lewis Hamilton, powered by the all-conquering Mercedes, will go in search of a seventh drivers’ title to equal Michael Schumacher’s record of most titles.

The first three races form part of an intensive spell of eight European races in 10 weeks, which may become nine in 11 if a round at Mugello, in Italy, is added.

Max Verstappen and Red Bull are expected to challenge Mercedes, with Ferrari and Racing Point in close pursuit. It will be intriguing to see in the opening events if Hamilton’s focus has been affected by his active support for anti-racism protests.

“It’s a really weird time in the world and the biggest challenge in my mind is not about the championship necessarily,” Hamilton said. “It’s not a normal year.”