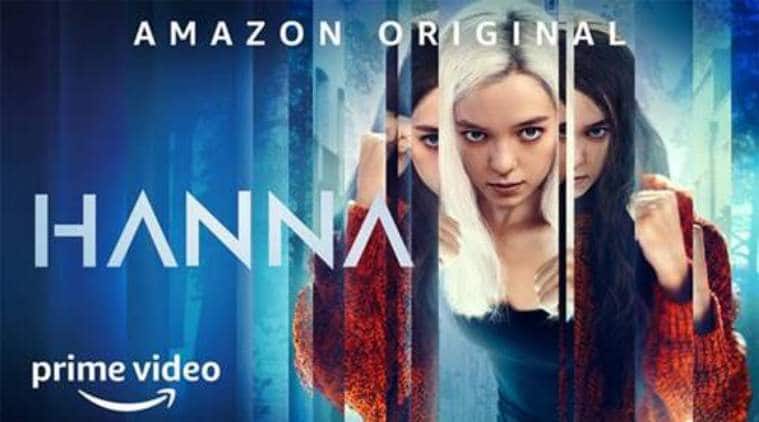 For writer David Farr, the fundamental idea behind creating Hanna, a series that he says organically empowers women, was the dearth of female existential heroes in cinema.

The writer, who adapted Joe Wright’s 2011 film Hanna into an original series for Amazon Prime Video, said movies have never been able to go beyond fetishising lycra-clad women assassins.

“Some of the creators have lately fetishised female assassin characters through a male gaze. So they will have lycra clad sexy assassins. It is a symptom of a fact that cinema has lost faith in writing,” Farr told PTI in a Zoom roundtable with international journalists.

“Most of the writers are now moving towards television where the writer has the charge. The story is longer. It almost becomes like a novel. Cinema is caught now with three-line ideas. It feels like they are written on the back of a cigarette packet. ‘Sexy girl in lycra does this…’ And that’s it. That’s not empowerment.” he added.

Best known for his work on series The Night Manager, Farr co-wrote Hanna movie with Seth Lochhead. The writer said he decided to convert the film into a web series to give the characters a voice of their own.

“The film has a male point of view. I wanted to make sure that the series spoke through female characters and gave them a voice. Series format gave me the opportunity to explore these female characters in a better way.”

The first season of Hanna series, starring Esme Creed-Miles as the titular character, premiered on Amazon Prime Video last year and the sophomore season started streaming on the platform from Friday.

The initial story focused on Hanna being raised in a remote forest by her adopted father, Erik (Joel Kinnaman), as she figures out that she had been born at a facility owned by Utrax — a secret operation with the aim of raising genetically modified female assassins.

In the latest instalment, she moves to The Meadows, a boarding school-type facility for trainee teenage assassins, headed by actor Dermot Mulroney’s John Carmichael.

The British writer said with Hanna, he wanted to create a character which young women could relate to.

“(We are) giving assassin powers to a 15-year-old and at the same time, it is a coming-of-age story as Hanna tries to figure out her life. These are powerful ideas and I felt young women can identify with the story.”

Farr, 51, said he made sure that both the seasons had women directors in Ugla Hauksdottir, Eva Husson and Sarah Adina Smith.

“We have women directors leading both the seasons. Women are part of our writing team. We have tried in a very organic way of allowing their empowerment to happen. I don’t see ‘Hanna’ like a simplistic empowerment model, she is not.

“She is a deeply flawed and messy human being. But at the same time, she is remarkable and wonderful. I always love the idea of existential heroes, the idea of a lone individual fighting against the power structure,” he added.

Farr, who is looking forward to the response to the latest season, said he has an idea for a third run, but believes “nothing is certain in the world we are living in”.

“It is not an endless story for me. I’m happy that I got to put out the second season. It was very encouraging. There is a third act in my head, but I can’t say beyond that,” he added.