Healthcare gets a booster dose in Andhra Pradesh 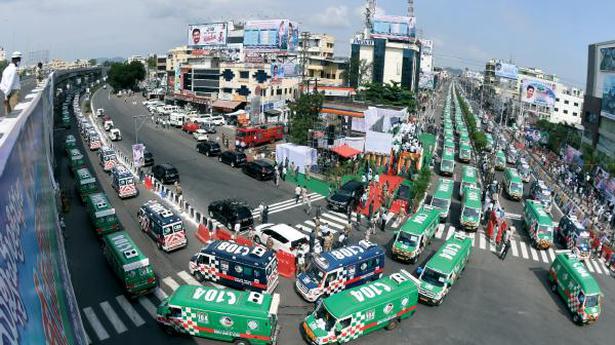 The induction of 1,088 ambulances and mobile medical units into the State’s healthcare infrastructure is going to be a major advantage for people given the increase in the availability of new emergency response vehicles (108) and mobile hospitals (104) that not only improves access to proper healthcare services but also reduces the risk of fatalities in case of emergencies.

The government has added 432 ambulances to the existing fleet of 336 108 services and ensured all new ones have life support systems with which emergency medical technicians could keep patients alive until further medical care is provided.

The neonatal ambulances are mapped to Sick Newborn Care Unit (SNCU) to ensure early intervention during transport and reduce risk of mortality.

In addition, every mandal is now equipped with one 104 vehicle which can render 20 types of services, including screening communicable and non-communicable diseases. Also, 74 different types of medicines would be available and a doctor would always be present. 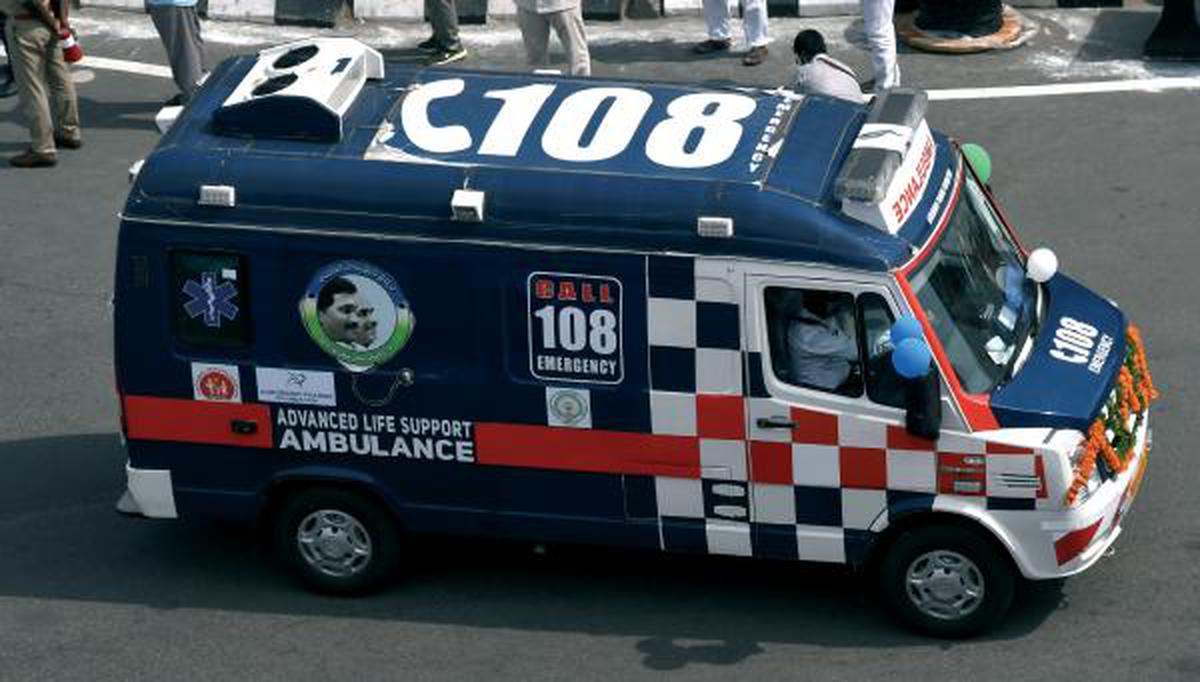 In the absence of outpatient services in many private hospitals due to COVID-19, the 104 vehicles will be offering medical services at village level.

“Any investment in healthcare is a welcome step in the current crisis where COVID-19 has international ramifications. We also need to take care of the doctors, nurses, healthcare professionals and drivers for their safety socially and financially. Maintaining the State-level health registry of people is very much helpful. I urge the State to invest more in government institutions,” says Indian Medical Association national President Rajan Sharma, in a tweet. He appreciates the State’s initiative of inducting 104 and 108 vehicles.

The 104 and 108 services are now run by Aurobindo Pharma Foundation, the South Central Ambulance Service and the NHS Foundation Trust (UK) after the contract of the previous operator ended.

Also read: Reaching out to the hinterland

Meanwhile, the visuals of the fleet of 1,088 ambulances and mobile medical units rallying through the thoroughfares of the city as they were flagged off by the Chief Minister Y.S. Jagan Mohan Reddy on July 1 apparently drew the attention of the nation. However, further celebrations in districts by local representatives that went overboard drew criticism.

On the other hand, the Opposition Telugu Desam Party chief and former CM N. Chandrababu Naidu alleged that the YSRCP government resorted to a scam in the procurement of the vehicles and change of service provider for the facilities. Mr. Naidu said his government had over 1,800 ambulances running, including feeder ambulances.

Previous articleShahid Kapoor In A Major Blast From The Past – Ishaan Khatter’s Caption Is Pure Gold
Next articleCovid pandemic hit 70% startups in India: Report | Business – Times of India Videos