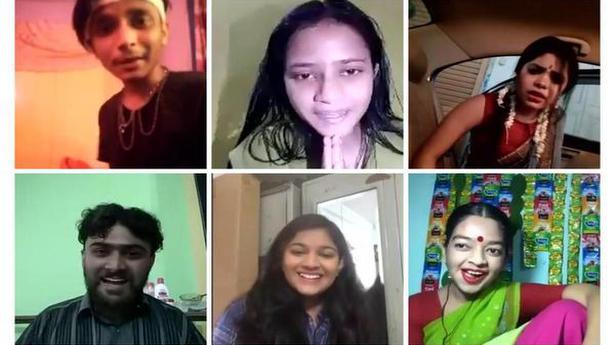 Pune-based Swatantra Theatre is set for a big virtual experiment from June 4 when it unveils Rang-e-Dastaan Season 2, a 13-day virtual theatre festival. Produced by Yuwaraj Shah and directed by Abhijeet Choudhary, the festival features 13 plays enacted by 70 actors across India, all from their homes. The group’s mentor Dhanashree Heblikar sounds confident over the phone but confesses she is nervous too.

“Season 1 of Rang-e-Dastaan was India’s first virtual live play festival showcasing plays based on works of Manto, Gulzar and Harishankar Parsai. With interesting backdrops created inside homes, the artistes were directed by Abhijeet Choudhary,” says Dhanashree.

A drawing room being converted into a theatre set

Dealing with human interest stories, Season 2 brings a new play every day, with actors changing costumes for different scenes and even locations in their houses. “They have three locations including an outdoor location,” adds Dhanashree. The first play The Bicycle Girl on June 4 is based on the true story of Jyoti Kumari who cycled 1200 kilometres with her injured father. “Two actors ride on two cycles and have to make sure the lighting is adequate and are both visible in the frame. Exploring how to merge the look, design and writing was a challenge; the team has also included a scene showing Ivanka Trump praising Jyoti Kumari,” she says.

While there is also Vijeta Kaun, a family drama that highlights the importance of work done by everyone after lockdown, Shadifurr (The Red Zone Bride) is a satirical comedy on how marriages will take place in a few months of the COVID-19 phase — for instance an enquiry of the background of the bridegroom will include his zone — does he hail from a red zone or green.

The lockdown posed many challenges to the team — would a virtual show communicate the story’s essence; how does one show different scenes in a home; how to handle technical disturbances (“The screen freeze”) — the team pondered over these and many other issues. “The actors, with their zeal, transformed hurdles into opportunities,” shares Dhanashree giving an example of an actor who used corn silk for a long beard in a play. “Now that artist is a one-man team handling costumes, make-up, lighting and cinematography.” 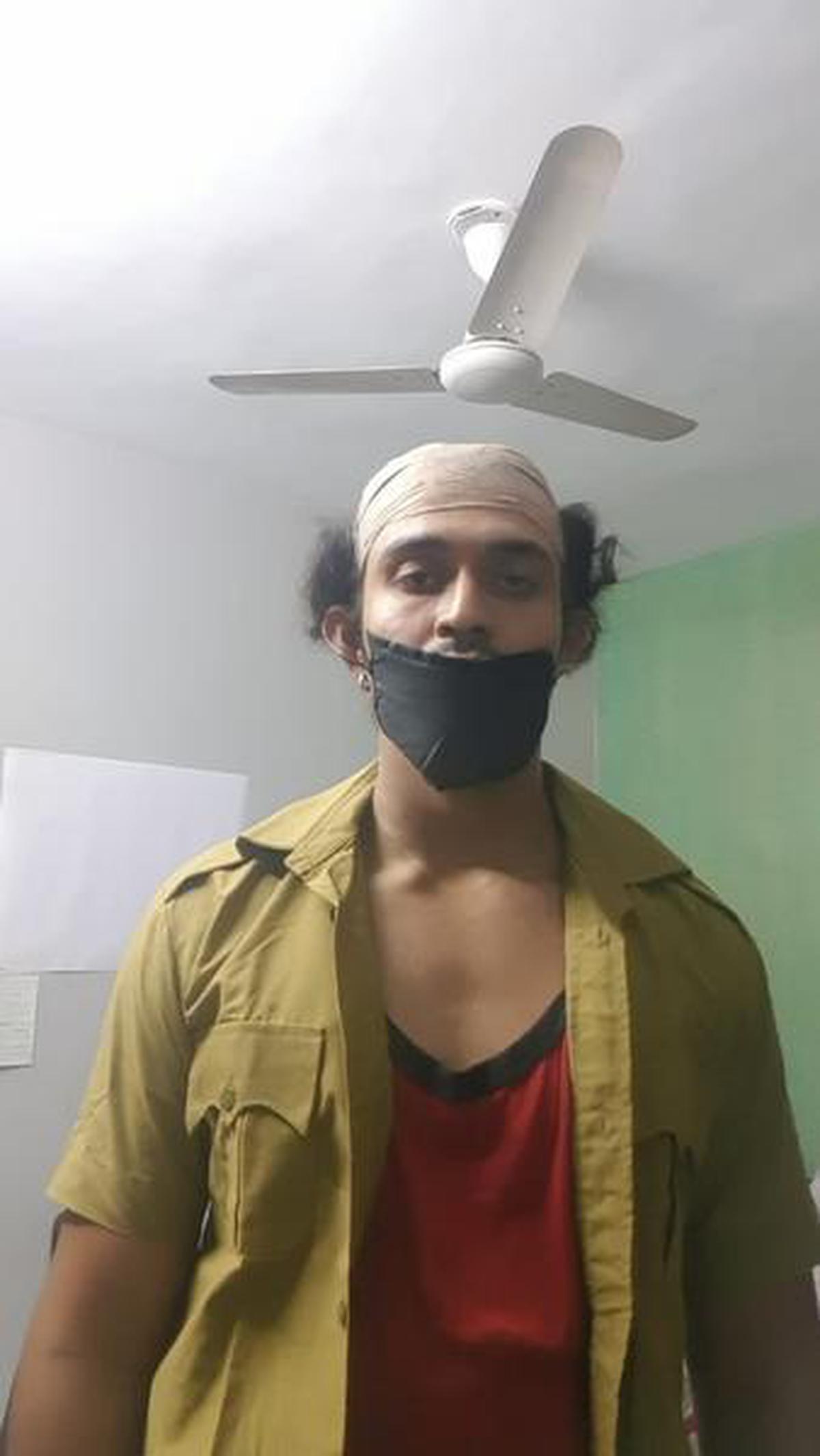 During the fest, artistes will log in from across India — Odisha, Chattisgarh, Madhya Pradesh, Bihar, Bengaluru and Maharashtra, including rural areas. She says, “Since the situation was worrying, most parents asked their wards to come back home. The actors have been logging in from their homes to keep the actor in them alive. We meet online everyday and have long rehearsals on Zoom.”

In fact, Swatantra has been one of the first production houses to make a quick digital switch. Their virtual theatrical sessions began with a street play on COVID-19 and went on with YouTube sessions and play readings. “We miss the stage so much. It is wonderful to be on stage and interact with audience; we wait eagerly for the audience to applaud.”

(Rang-e-Dastaan, a virtual play festival can be viewed live on Swatantra Theatre’s Facebook page from June 4 to June 16; 8 30 pm onwards)