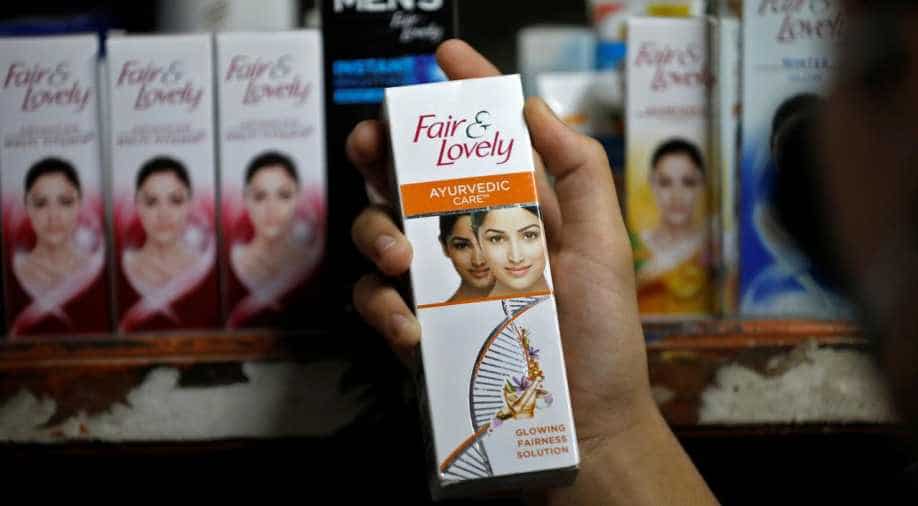 Its skin cream for men will be called ‘Glow & Handsome’, Hindustan Unilever said — a week after announcing it would rename its skin lightening cream that has drawn flak for promoting negative stereotypes related to darker skin tones.

Skin lightening cosmetics have a huge market in South Asia, but their promotion is being questioned, especially in the wake of the Black Lives Matter movement.

Hindustan Unilever on June 25 said it would stop using the word ‘Fair’ in the brand, adding that the new name for the cream was awaiting regulatory approvals.

Earlier this month, Johnson & Johnson said it would stop selling skin-whitening creams in Asia and the Middle East, while PepsiCo said it would change the name and brand image of its Aunt Jemima pancake mix and syrup.

In India, the biggest market for “Fair & Lovely”, fairness products have long been endorsed by leading Bollywood celebrities, as well as other youth icons.