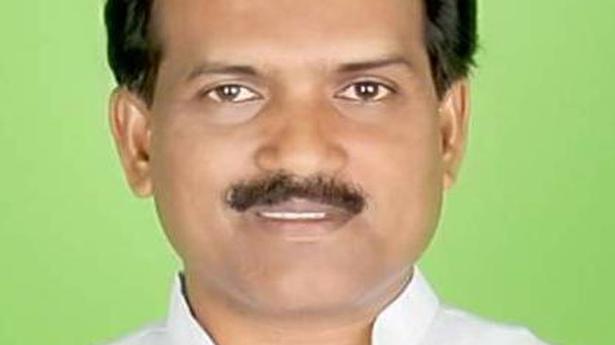 Member of Legislative Assembly from Hubballi-Dharwad East constituency and former Chairman of LIDKAR Prasad Abbayya has tested positive for COVID-19 and has made a public appeal to all those who had come in contact with him to get themselves tested.

The MLA issued a public appeal through social media giving information on his health condition saying that as he had excellent immunity he would soon return home after treatment.

Mr. Prasad had got himself tested for the pandemic voluntarily as he had visited some of the containment zones in his constituency and after the tests at KIMS he was declared positive. He is now being treatment at KIMS Hospital, the designated COVID-19 hospital .

Through the release, Mr. Prasad has also said that he had already given details of persons whom he had come into contact recently apart from getting his family members tested.