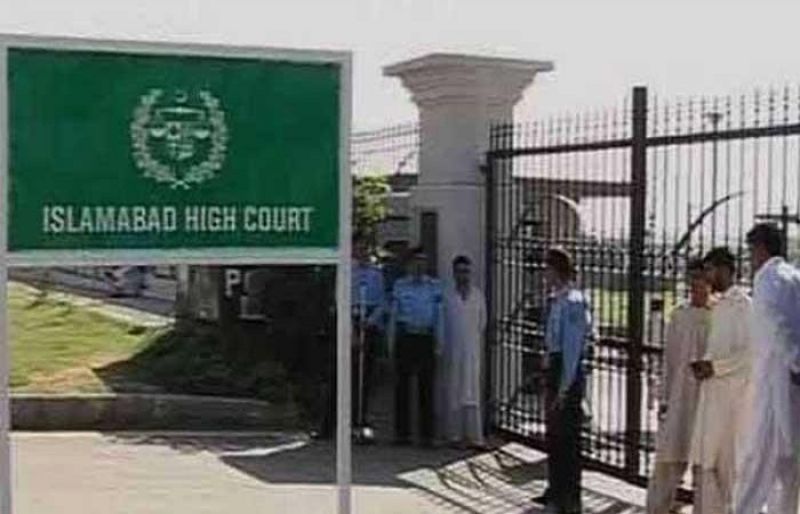 The Islamabad High Court (IHC) on Monday reserved judgement on a petition filed against the construction of a Hindu temple in Islamabad.

During the hearing today, the Capital Development Authority (CDA) told the court that the plot was allotted after consultations from the Ministry of Religious Affairs, Special Branch and the Islamabad administration.

The CDA also told the court that the work was halted due to lack of building plan for the temple.

In response, the deputy attorney general said that the petitioners are asking for Rs100 million but the government has not provided any funding as of yet.

“Thus, a good message is not being sent to the world. The constitution also allows non-Muslims to practice their religion,” he added.

Justice Amir Farooq remarked that the matter has been referred to the Council of Islamic Ideology (CII) by the government.

After hearing the arguments of all the parties, the court later reserved its verdict.

It is pertinent to mention that the foundation stone of the temple was laid recently in Sector H-9 of Islamabad, the land of which was allotted during the previous regime.

Earlier reports of government land and funds being allocated for the construction of the temple had been circulating on social media. The Ministry of Religious Affairs had made it clear that it assists religious minorities in repairing and renovating existing places of worship, not building new ones.

Leading cleric Mufti Taqi Usmani and chairman of the government’s Central Route Hilal Committee Mufti Muneebur Rehman have also opposed the construction of the temple at the government’s expense.