Success and topping the exam is a habit to M.S. Yashas of Gopalswamy SV PU College in Mysuru who is among the State toppers in the Science stream by scoring 594 out of 600. For, he had secured 625 out of 625 in the SSLC examination in 2018 and was among the topper that year.

His sight is set on being a doctor and hence he is preparing for NEET though he will appear for CET and JEE as well. “I had fared well and was confident of securing a good score,” said Yashas who has scored 100 out of 100 in Physics, Chemistry, Mathematics, and Sanskrit, and 97 each in Biology and English.

He used to study four hours a day and prepared for various competitive examination which helped him fare well in the PU exam. This apart, he also cleared the Kishore Vaigyanik Protsahan Yojana (KVPY), which is a national programme of fellowship in basic science promoted by the government of India to encourage students to pursue research in pure sciences. Yashas used to play badminton and listen to music to relax and beat stress.

His father, M.S. Shivamallappa, is an employee of JSS Medical College, Mysuru, and mother, K.M. Chandrakala, is a homemaker. His parents are elated with the success of their son. They said they only provided an enabling environment for him but never pressurised him to study. 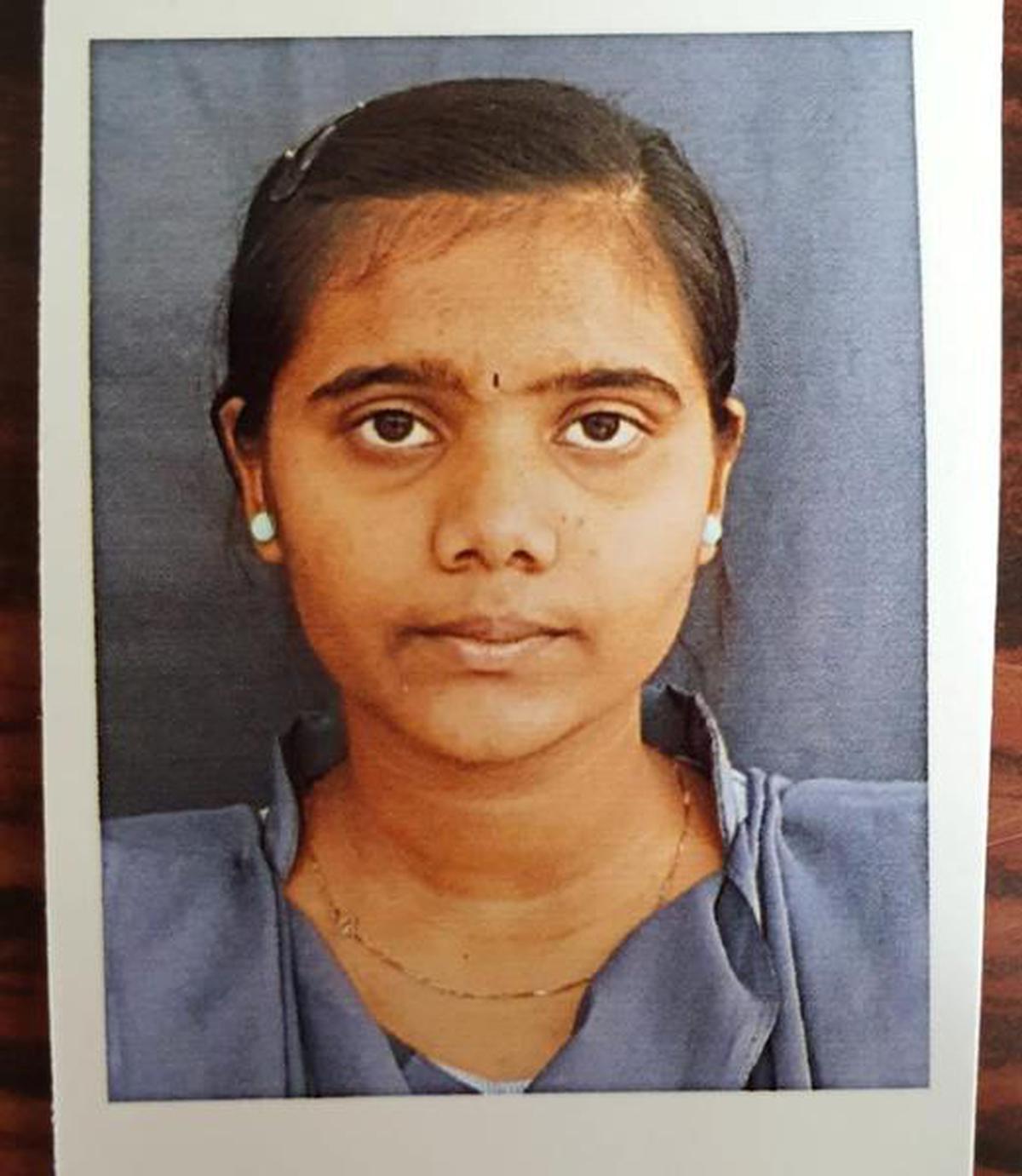 J.N. Brunda of BGS Girls PU College, Mysuru, secured 596 out of 600 in the Commerce stream and is now keen to take up Chartered Accountancy (CA) in Bengaluru.

Daughter of a farmer from Jagadapura in Channapatana taluk of Hassan district, Brunda scored 100 each in Economics, Computer Science, Business Studies, and Accountancy

She attributed her success to good teaching in the institution and encouragement from her parents. Her father, J.M. Nagesh, is a farmer and mother, Kamala, is a homemaker.

“I used to study two to three hours a day immediately after classes and did not give into any diversion,” said Brunda who stayed in the girls’ hostel on the college campus. Her basic education, including primary schooling, was in her village while from class 6th to 10th she studied in Navodaya at Doddaballapur.

Many students who emerged successful in the II PU examination wore multiple hats and juggled classes and jobs to fund their education. Yashwanth...
Read more
Karnataka

Students of Indu Pre University College in Kottur, Ballari district, has once again done it. Just as the results of II PU examination were...
Read more