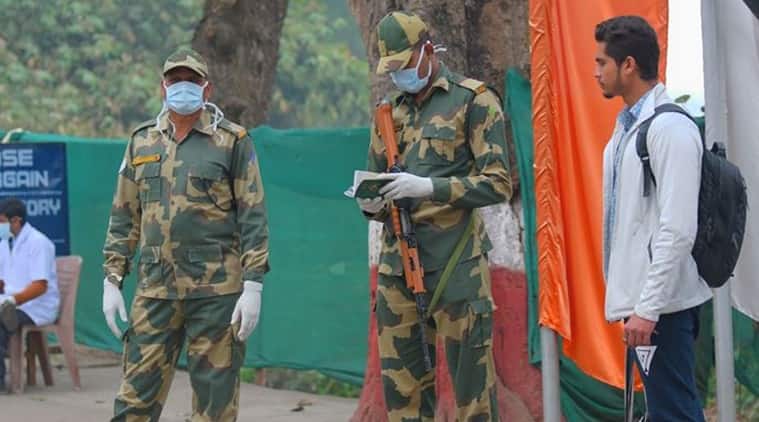 
Tripura is the second-worst COVID-19 affected state in northeast India with 321 cases reported so far. Of these, 163 are BSF jawans and their relatives alone. (Express Photo by Abhisek Saha)

Violation of social distancing and quarantine protocols mandated by the government resulted in the spike in Covid-19 cases among the Border Security Force (BSF), said Tripura Chief Minister Biplab Kumar Deb Monday while citing an investigation report submitted by a central team sent by the National Centre for Disease Control (NCDC) to the state.

Tripura is the second-worst COVID-19 affected state in northeast India with 321 cases reported so far. Of these, 163 are BSF jawans and their relatives alone.

Since BSF is regulated by MHA, Deb said his government has forwarded the report to them. “The team submitted its report yesterday to the state government which was forwarded to the Ministry of Home Affairs (MHA). According to the team, social distancing and quarantine norms were not followed in the battalion when many jawans returned after leave in February and March,” Deb said at a press conference at his official residence this morning.

He also said BSF 138 battalion Commandant has been transferred owing to these lapses.

Earlier in May, Principal Secretary (Home) Barun Kumar Sahu wrote to Inspector General Solomon Minz of BSF Tripura frontiers to inquire into the origin of the cases and steps taken by BSF to prevent spread among the general public and submit a report to the government within seven days. The report is yet to come.

Thereafter, Tripura requested NCDC to dispatch a team to probe the reason behind the spread of the virus. On May 15, the team from NEIGRIHMS, Shillong, led by Professor GK Medhi, reached Agartala. The team visited all affected areas, including BSF battalions at Dhalai, and submitted their report to the state government on Sunday.

Squarely blaming BSF authorities for failing to contain coronavirus in their barracks, Deb said, “BSF jawans move in different places. It is natural that they will have a travel history. They should have maintained social distancing. If they could not test them at 1:5 ratio, they could have done so at least at 1:10. The virus would not have spread at such a high rate among BSF jawans and their relatives in that case.”

All those infected are from the 138th, 86th and 3rd battalions of the border security agency, all deployed along the Dhalai district, bordering with Khagrachari of Bangladesh, parts of which are still unfenced due to disputes. These patches, which along with few other patches in South Tripura and Sepahijala districts comprise 67 km of Tripura’s unfenced international borderline, require intensive patrolling. Nearly 173 of these patients, including all BSF jawans, have already been discharged post ‘recovery’

Reacting to the matter, a BSF Public Relations Officer said their nature of work mandates them to travel. He also said that all mass-gathering events like PT or Sainik Sammelan were indefinitely suspended in Tripura in the wake of the coronavirus pandemic.

According to the official, over 250 BSF personnel travelled to Tripura from leave of training elsewhere or from home in the country in March..

Meanwhile, CM Deb has assured that no community transmission has been reported from anywhere in the state, including villages near BSF battalions, which were declared ‘containment zones’ last month. 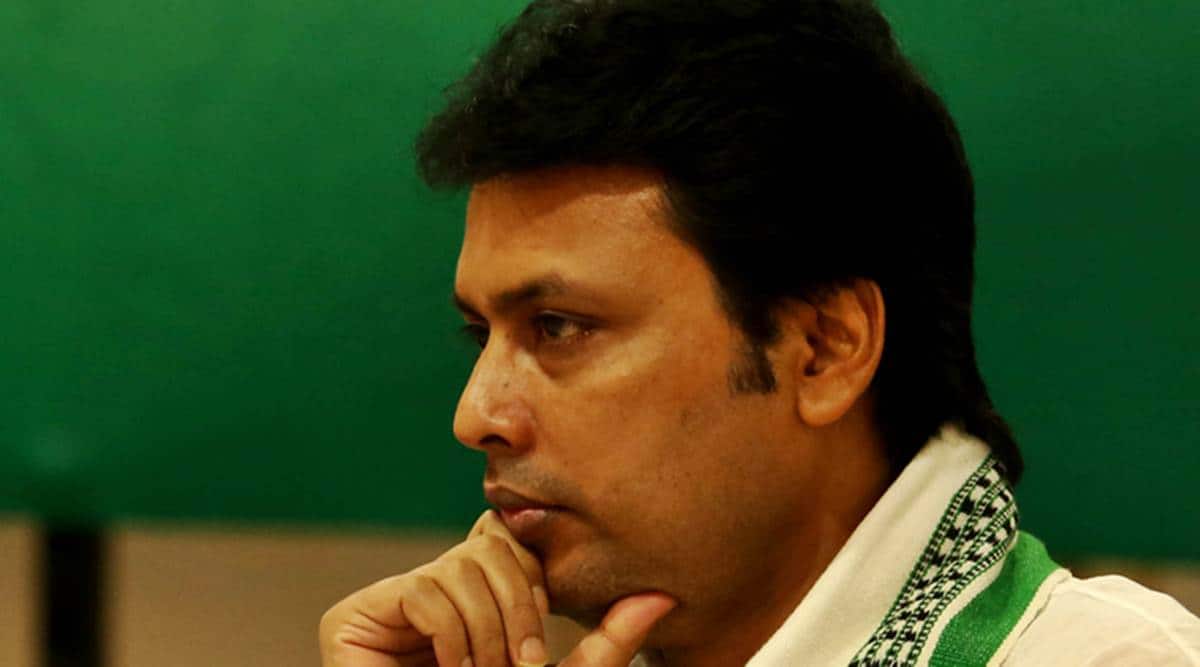 No apology from CM for comments against media, Tripura journalist body... 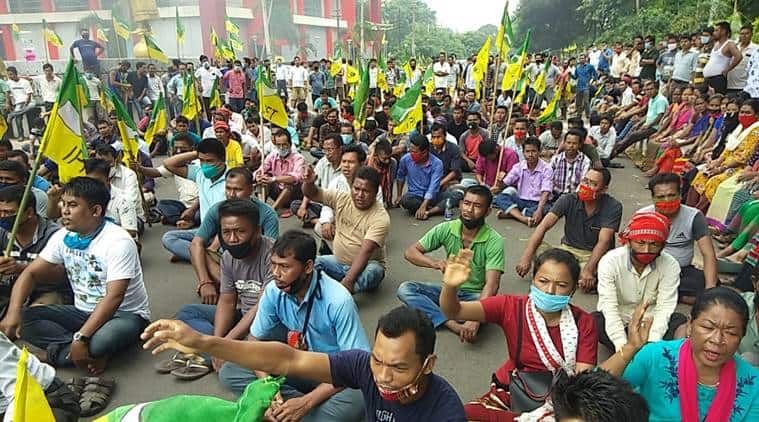