India can reduce trade deficit with China by $8.4 bn: study 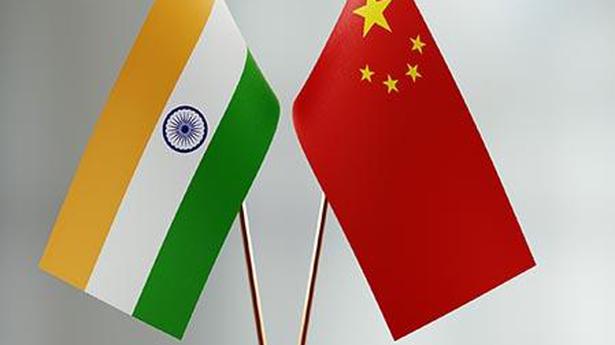 This can be achieved by the rationalisation of just a quarter of India’s imports from that country in select sectors where India has well-established manufacturing capabilities, Acuité said.

Without any significant additional investments, the domestic manufacturing sector can substitute 25% of the total imports from specified sectors in the first phase, it added.

Suman Chowdhury, chief analytical officer, Acuité Ratings & Research, said, “With an import of $65.1 billion and export of $16.6 billion, India recorded a trade deficit of $48.5 billion with China in FY20. While imports from China have moderately declined by 15% since FY18 due to imposition of anti-dumping duties on some products, the dependence of the domestic economy on Chinese imports remains high with direct contribution to over 30% of India’s aggregate trade deficit.”

“Over the past 3 decades, India’s exports to China grew at a CAGR of 30% but its imports expanded at 47%, leading to lower capacity utilisation of domestic players in a few sectors. We can consider certain measures to reduce the dependence gradually which will also have a positive impact on the Indian economy,” he said. He said nearly 40 sub-sectors of India had the potential to lower their import dependency on China.