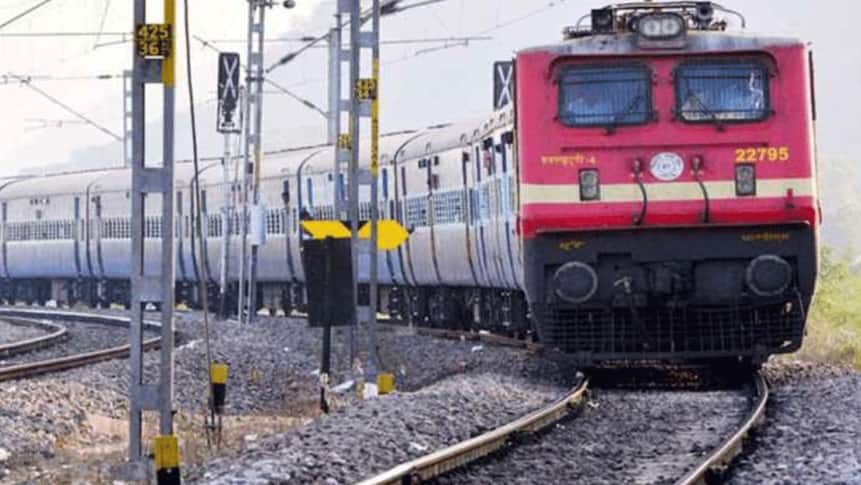 The key features given below are based on the information accessed by Zee Media.

The decision to charge for these services, however, will be in the hands of private players.

As per the conditions laid down for the private players, or as per the bid document, it has that bidders based on their financial capabilities will have to share gross revenue with the Indian Railways.

While the railways has given private players the freedom to fix the fares for the trains they would be operating, they will also be having the freedom to explore areas of generating ancillary of new avenues to generate revenues.

The proposed project which involves private trains to operate in Mumbai (cluster-1) will go through a two-stage competitive bidding process between interested parties, based on the share offered in the gross revenue of the project. Railways has clearly laid that a certain portion of gross revenue earned by the private player has to be shared with it as well.

2. Length of Train: Each train shall have a minimum of 16 coaches and a maximum not exceeding the longest passenger train in the route.

3. Configuration of trains: To be decided as per party based on demand

4. Operation and maintenance: Governed by standards and specifications and requirements given in concession. While Railways will allow usage of its maintenance depots, private parties will have to provide for manpower, tools, and plants as required. The scheduled maintenance of the trains shall not be before 31 days or travel of 40,000 kms of such previous scheduled maintenance, whichever is later.

5. The crew (driver and guard) required for the operation of the trains shall be provided by Railways but will have to be trained by private parties

6. Safety certification shall be done by Railways based on its own safety parameters

7. Concession period will be for a period of 35 years commencing from the appointed date

8. Maximum Speed: Trains will have to be designed to operate at a maximum speed of 160 kmph

9. Determination of fare: The private entity shall have the freedom to decide on the fare to be charged from its passengers.

10. Ticketing: The private entity shall use the existing Indian Railway passenger reservation system for booking of tickets.

In addition to the conditions laid down by the Railways for private players, the latter will have to pay a fixed and predetermined haulage charge, charges for energy consumed besides paying penalties for poor performance.

Private companies will have a choice to procure trains and locomotives from a source of their choice complying with Railways’ standards. However, the concession agreement would include provisions relating to mandatory sourcing via domestic production in India over a period of time.

Although Indian Railways has set a target to run the first private player operated train by April 2023, the Ministry has called the first pre-bid meeting for the project on 21st July.

The big companies including Esselgroup, Adani Group, RK Associates, Alstom, Bombardier, and several other big names have already shown their keen interest in this mega project.